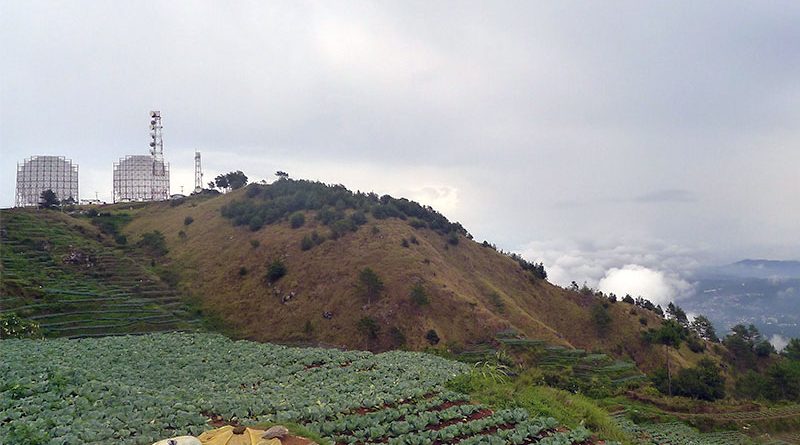 BAGUIO CITY – The City Government wants the numerous landowners within the 139-hectare city-owned property in barangay Sto. Tomas School Area to submit their respective proposals on how the local government will deal with their occupied areas that will be reportedly affected in the preparation of the master development plan for the said area that was already declared and identified for city needs.

During a dialogue with more or less 80 land owners in the area Thursday, Mayor Mauricio G. Domogan agreed to the appeal of the affected land owners to give them at least one month for them to discuss among themselves the contents of their proposals that will be submitted to his office by October 24, 2016.

“From the start, the City government does not intend to cheat the land owners because the local government respects the vested rights of the people in the area, provided that, they are able to show conclusive proofs of ownership. If the land owners only possess tax declarations which are not considered conclusive proofs of ownership, then we are not closing their doors on them because we want them to submit their proposals for consideration before the finalization of the master development plan of the city-owned property,” Domogan stressed.

The local chief executive informed the land owners that portions of the city-owned property will be identified for socialized housing projects of the city, parts of it will serve as the alternate site for the city’s integrated solid waste disposal facility, while other available areas will serve as the expansion area of the Baguio public cemetery among others.

Some of the land owners admitted most of them possess tax declarations for the lands that they currently occupy and that they were not able to process the titling of their lands because of the difficulty of raising the required money for the purpose while other land owners claimed they have pending ancestral land title applications with the National Commission on Indigenous Peoples (NCIP).

However, Domogan explained for land owners with titles over the lands that they currently occupy, it is the obligation of the local government to recognize such titles but for those with tax declarations over the parcels of land they currently occupy, it is best for them to submit their respective proposals for the city to study and eventually come out with the appropriate solutions in the future.

For those with pending ancestral title applications with the NCIP, he claimed the city will also recognize the said claims once approved by the regulating agency and it will be segregated from the city-owned property.

The land owners agreed to hold an assembly in their barangay hall anytime to discuss their respective proposals that will be submitted to the City Mayor on the prescribed deadline so that it will provide the city officials with the opportunity to deal with them and help them not to be affected by whatever projects to be implemented by the local government in the area.

Domogan added the city, in partnership with various environmentalists, will also reforest the boundaries of the city-owned property with nearby Tuba in order to sustain the greenery of the area, thus, local residents should not prohibit those conducting tree planting activities from reforesting the identified portions of the property.