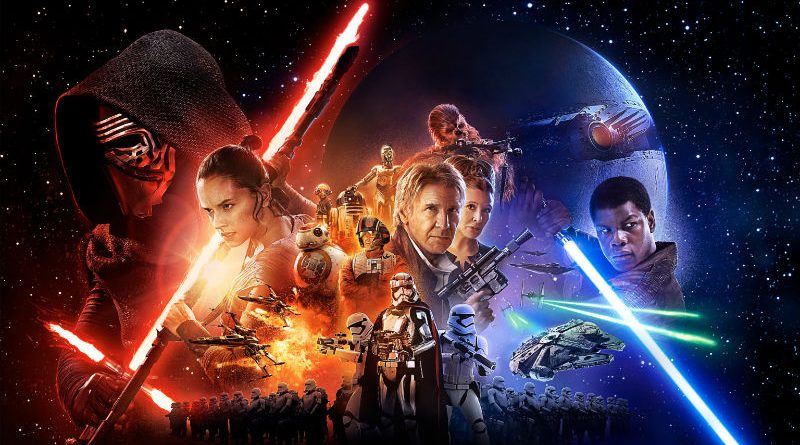 BAGUIO CITY – The Star Wars Force Friday II event was held recently at the SM Mall of Asia atrium. The event marked the global launch of merchandise from the upcoming film Star Wars: The Last Jedi, which saw excited Star Wars fans of all ages present to be among the first in the Philippines to get their hands on the products. This global launch event was held simultaneously in different countries and cities.

Toy Kingdom in partnership with The Walt Disney Company (Philippines) unveiled toys and merchandise from the upcoming film Star Wars: The Last Jedi. Star Wars fans had the rare opportunity to get a first look at the newest line of toys and collectibles, while toy collectors also had a glimpse of the limited-edition items.

Aside from the unveiling of the toys, Star Wars enthusiasts enjoyed exciting activities such as the “Jedi” tutorial.

Star Wars: Force Friday II is in its second year, with the first being the 2015 global launch event that simultaneously happened in 12 countries and 15 cities. Star Wars enthusiasts also gathered at SM Mall of Asia at 12 midnight to witness the unveiling of toys and merchandise from the film Star Wars: The Force Awakens.

2     2SharesAmerican mixed martial artist Emilio “The Honey Badger” Urrutia is excited to make his way back to the ONE Circle,