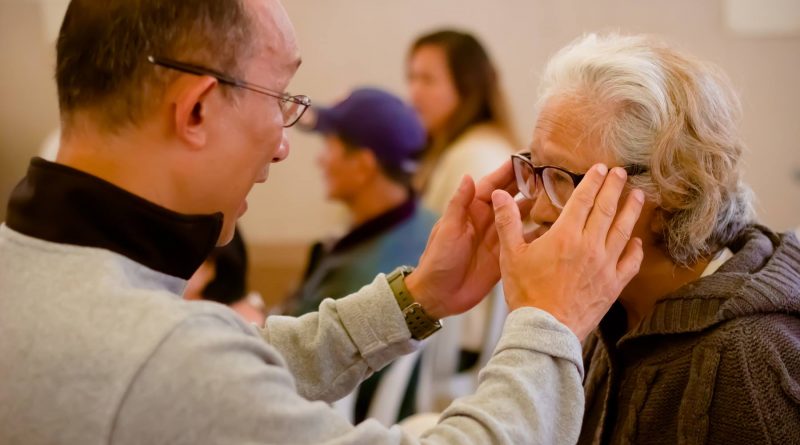 LAST WEEK, sitting Senator Panfilo Lacson batted for retired police Gen. Benjamin Magalong to be Baguio’s next Mayor. This week, the elderlies announced their endorsement for the newbie, hopeful that the city government under his leadership as City Mayor will act decisively on lingering difficulties Baguio has been laboring in recent years.

For the bemedalled Magalong, the senior citizen group support represents yet another earned rocket booster in his quest to serve City Hall as Mayor, when the 7,000-member Blessed Association of Retired Persons (BARP) threw its support behind the Baguio-born, educated, and raised Officer and Gentleman.

“It’s time to join the bandwagon of supporters and the people of Baguio who have been clamoring for a better Baguio under the authentic leadership of General Magalong,” said Professor Federico Balanag, long time president and chief executive officer of the BARP Foundation and the BARP Multi-Purpose Cooperative, during the BARP generall assembly held during the weekend.

Professor Balanag led the group’s board of directors and board of trustees in signing the resolution declaring full support for Magalong’s mayoral candidacy, professing that “we all deserve a better Baguio for our children and their children’s sake,” stressing the need for today’s generation to do the right thing for Baguio, amid lingering difficulties.

“Benjie Magalong is the leader we need to steer Baguio in the right direction,” the resolution stated, “and the time is now for our people not to miss the chance to be led by someone with impeccable character who is guided by his core values of purity of intentions, fairness and humility.”

The group further affirmed their trust in Magalong’s vaunted reputation of having served with character and honor to his leadership positions while in the Philippine National Police, citing further the unwavering determination behind the exemplary record of competence he has done, topped off by his leading the Board of Inquiry that investigated the Mamasapano Incident when he stood his ground to serve truth and justice and released the report without fear or favor.

The resolution also ignored criticisms that a non-politician like Magalong would be inadequate to manage the city government, citing that his strong character values deeply ingrained in his schooling years at SLU Boys High and at PMA would serve and guide him well, as these did in his nearly 38 years of service in the nation’s police force.

“Most of all,” the resolution stressed, “Gen. Magalong exemplifies utmost trustworthiness in serving the ends of good governance, with no political debts that needed to be paid or public obligations to address other than the city’s interest and the people’s welfare.” The BARP directors and trustees added that Magalong’s compassion for the city’s elderly community drew the retired police official closer to BARP, “endearing him to many of the group members.

In humbly accepting BARP’s support, Magalong admitted feeling sad that both his parents, who are now 89 years old, are living in the United States, “that I always get saddened when thinking of them and their wellbeing, being far away from home.” He further said that “his heart always beats faster when he thinks of his parents and whenever he is gathered before senior citizens.”

Magalong recalled that when his group was undertaking medical missions (from November to mid-January, about 70% of their beneficiaries were senior citizens, making me realize that many elderlies in Baguio are unable to afford the cost of medical services and much more for medicines.

“Our medical mission made me commit to establish a diagnostic center for senior citizens that provides free ECG, ultrasound, 2D echo, x-ray and urinalysis, blood chem services, at absolutely no cost to them,” Magalong announced, adding that he would continue once a month medical missions in various parts of the city, to manifest the government’s sincerity in promoting wellness among its constituents.

“Our goal is simple: to accelerate government services to their finest, and this will be done at the barangay level, to make our health centers serve community folks efficiently and well in addressing basic health ailments, at absolutely no cost to the people,” he declared, to the deafening applause of the BARP elderlies.