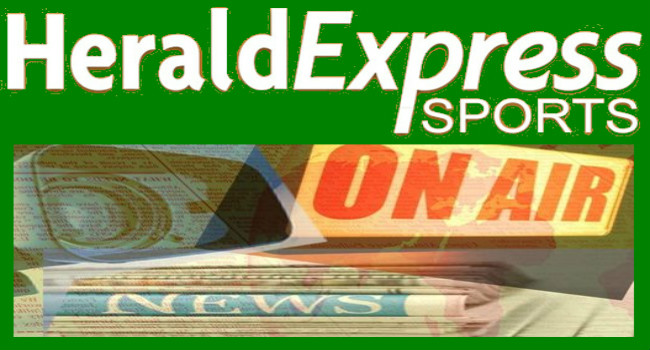 Many people are now earning through sports journalism may it be in print or broadcast.

Traditionally, sports journalism only focused on news reportage of sports events and programs. It was even treated as merely entertainment for sports enthusiasts and fans to be amused.

However, with the breakthrough in sports around the world, people have seriously considered sports journalism as a profession and a platform.

Meanwhile, many sports writers and sports photojournalists have ventured on the online sports reporting. Thus, they became bloggers and are earning from their blogs about sport events coverage and analyses.

On the other hand, broadcast media made a great impact in sports when they started broadcasting sports events live via television networks. This platform has employed people like commentators, side court reporters, photojournalists, videographers, and sports analysis show hosts. Not only graduates of mass communication have been employed in sports broadcast media but also skilled and talented people who are graduates from other courses while others are still students.

Akin to blogging is vlogging in which sports fanatics and sports analysts are using on YouTube nowadays. This is a new trend the sports journalism. Vloggers may videograph recent sports events then upload into their channel on YouTube. Some vloggers do sports analysis on the certain recent sports event by dissecting the video of the event then give their analysis by dubbing their voice then upload their sports video analysis in their YouTube channel.

Many are now earning while others are having jobs in sports journalism after they have earned the essential skills like writing skills, photography skills, videography skills, and oral communications skills.

If you have these essentials skills then sports journalism could be your niche.

This post has already been read 820 times!LA TRINIDAD, Benguet –  Benguet Caretaker Congressman and Anti-Crime and Terrorism through Community