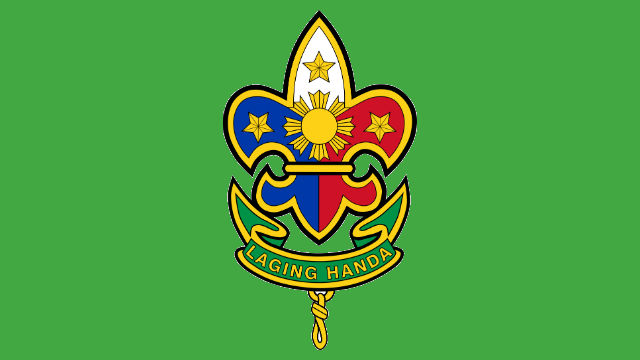 The young scouter will represent the entire Region 1 in the national level’s search for Ten Outstanding Boy Scouts (TOBS) to be conducted on October 9.

In Provincial Resolution No. 954-2017 which was approved on September 4 which was authored by Board Member Napoleon C. Fontelera, Jr and co-authored by BM Antonio F. Sison, it stated that Velano “represented what the scouting program aspires to achieve.”

The young scouter who is a Grade 11 student of Alaminos City National High School hails from Barangay Alos, Alaminos City.

As cited in the resolution, the scouter “has shown steadfast dedication and commitment to his role as boy scout representing the Province of Pangasinan and the Region, not to mention the full support and fitting guidance of his Outfit Advisor, Daniel C. Gallantes.”

Aside from the accolades, prizes at stake for regional winners include P10,000 cash with plaques and medallions. On the other hand, Top 10 scouters who will be selected in the national level will each receive P25,000 with trophies and medals.

Based on the BSP memorandum signed by Acting Secretary General Rogelio S. Villa, Jr. on April 7, 2017, the uniform criteria for the selection in the council, both regional and national, are as follows: Non Scouting Component-Academic Performance/Institutional and Community Service (20%); Scouting Component-Accomplishments as a Scout (35%); Interview which include communication skills and personality (45%).