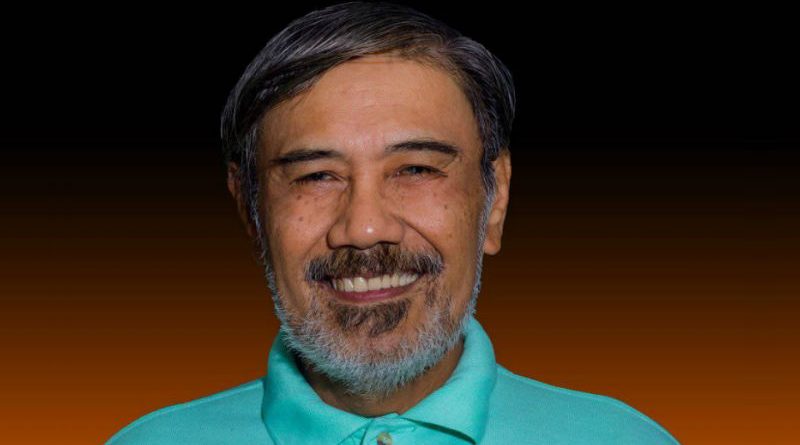 BAGUIO CITY  – Ifugao Rep. Solomon Chungalao urged the environment and natural resources and energy departments to work out the immediate redefinition of host communities to ensure that upland watershed villages will benefit from their due share from the operation of hydro power plants that use water from upstream to generate clean energy.

Chungalao made the appeal during the Advisory Committee meeting of the Regional Development Council (RDC) where Cordillera congressmen served as panelists in the discussions on the priority projects to be implemented in the region in the present term.

The comebacking Ifugao congressman cited that the people in his province are allegedly short changed by the operation of the Magat dam in Ramon, Isabela as Ifugao serves as the watershed of the hydro power plant but is deprived of the necessary share from the amount being earmarked by the energy department for energy-related activities of host  communities.

“What we understand is that host communities of hydro power plants extend up to the watershed areas like Ifugao in the case of the operation of the Magat dam but we are being deprived of the legitimate share from the funds being earmarked for development projects of host communities considering the limitations in the definition of host communities,” Rep. Chungalao stressed.

Under the energy department’s existing definition of host communities, the areas are limited to the peripheries of the dam of the power generation plants which deprives watershed communities from availing of funds available for them to help in preserving and protecting the watersheds that guarantee the long-term operation of the hydro plants.

Chungalao underscored that upland watershed communities should not be short changed by the concerned government agencies in the distribution of the benefits due to the operation of the hydro power plants because the indigenous peoples in the said areas are actually the ones preserving and protecting the forests just to ensure the availability of abundant water supply that will run the turbines of the hydro plants located downstream.

According to him, if there will be communities that should be prioritised to benefit from the available resources for distribution to the host communities, it should be the upland watershed areas so that people will be empowered to preserve and protect the environment instead of leaving the forest behind to be deforested which will be to the greater disadvantage of the hydro power plants because there will be no longer sufficient supply of water to run the turbines of the power plants.

Energy Regulation No. 1, series of 1994 mandates power generations companies to allocate 1 centavo per kilowatt-hour of their power production which will be accessed by host communities to fund the implementation of their energy-related projects and that the same will be lodged with the energy department for whatever purposes it may serve.

The snowballing clamor for the redefinition of host communities by the energy department has been repeatedly brought to the attention of the concerned agency over the past several years through a number of resolutions from different local governments with the support of the RDC but not concrete action has been done to address the matter. By HENT