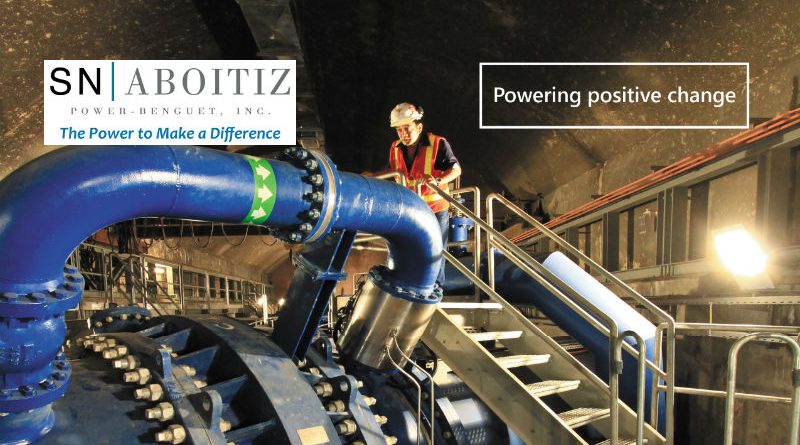 Ambuklao hydro topped among twelve participating hydro-power generators all over the country with a compliance rating of 95.55% for the period 26 June 2019 to 25 June 2020. Binga and Magat hydros were placed second and fourth, respectively, with 92.60 % and 83.45 percent.

The Philippine Electricity Market Corporation (PEMC) confers rating citations to generation companies that have an exemplary compliance record with WESM’s laws and manuals such as the must offer rule (MOR), rule on nomination of projected outputs or loading levels, and real-time dispatch schedule.

The summit is an annual event held by PEMC to provide updates and new guidelines on market compliance. It recognizes the electric power industry participants’ efforts in fostering a culture of compliance and integrity with the WESM rules and manuals.

SNAP Group is a joint venture between SN Power of Norway and AboitizPower. It supplies clean, renewable and dependable energy through the operation of the 105-megawatt (MW) Ambuklao hydro, and the 140-MW Binga hydro in the province of Benguet. SNAP also operates the 8.5-megawatt Maris hydro in Isabela, as well as the newly uprated 360- to 388-MW Magat hydro on the border of Isabela and Ifugao.

This post has already been read 17459 times!…if they played under 1998 rules and style. Sorry, Draymond Green. Yeah, you