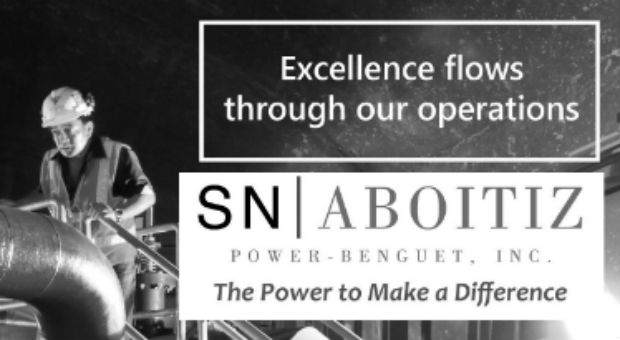 The activities were held on September 21 and September 24 led by the Bureau of Fisheries and Aquatic Resources Regional Field Office- Cordillera Administrative Region (BFAR-CAR) and BFAR Region 02, respectively.

Strict safety protocols in both activities were observed by around 250 combined volunteers in this year’s clean-up drives in accordance with the Inter-Agency Task Force for Management (IATF) guidelines. In keeping with the government’s and SNAP’s own safety protocols, SNAP took part in the activity by providing additional meals and snacks for the volunteers and diesel fuel for the motorboats and hauling trucks.

At least three truckloads of mixed garbage were collected by motorboats and hauled to the Alfonso Lista Sanitary Landfill for disposal.

Following waste and debris collection at the Magat dam spillways, volunteers from Isabela concluded their activity by planting trees in the Magat watershed in Ramon’s Sitio Isla Verde and Cordon’s barangay Taliktik on September 24.

As part of its CSR program, SNAP-Magat places high value on keeping its host communities and the environment clean and safe—supporting efforts to create a sustainable future for this generation and the next.

SNAP-Magat marks its 12th year of support and participation in this activity and remains committed to driving positive environmental actions through its own programs or in partnership with its stakeholders and host communities.

This post has already been read 1414 times!Winners of the 2021 Productivity Olympics were announced during the First Ever Virtual