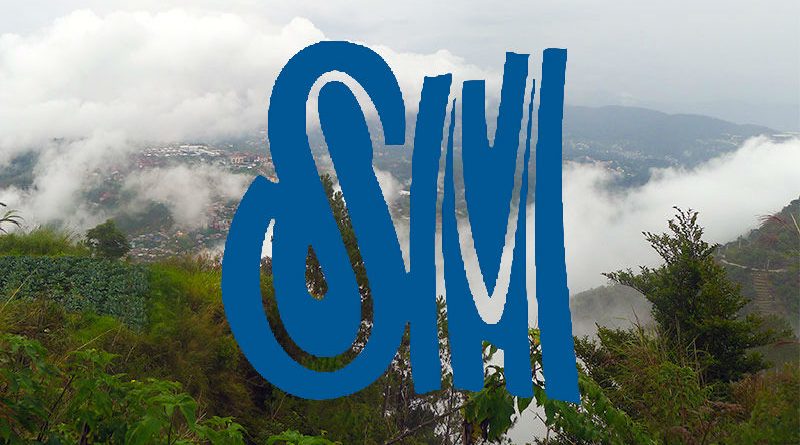 The proposal to develop the city public market through the Public-Private Partnership (PPP) gained a big lift after Mayor Benjamin B. Magalong formally rejected the recommendation of the Public-Private Partnership for the People–Screening Committee (P4-SC) to accept the unsolicited proposal of Robinsons Land Corporation (RLC) and instead pushed for the issuance of the certificate of acceptance for the unsolicited proposal of SM Prime Holdings.

‘This office finds the unsolicited proposal of SM Prime Holdings more complete and therefore, more beneficial to the city. Let a certificate of non-acceptance be issued to Robinsons and certificate of acceptance to SM Prime Holdings for its conformity. The P4-SC is hereby directed to notify in writing the original proponent, private sector proponent (OP-PSP) about the commencement of detailed negotiations,” Magalong stressed.

The issuance of a certificate of acceptance, which shall grant original proponent status to a proponent operates to exclude for the consideration of the city, other proposals for the same project or integral components of the same.

While it is true that there is sound legal basis and it is within the authority of the city to undertake the market development project and that Robinsons submitted the complete formal requirements, Magalong pointed out that it is beyond dispute that the company’s proposal is incomplete as to substance, which should have been the primary basis of the evaluation by the P4-SC.

He added there is no issue that Robinsons submitted complete formal requirements namely, cover letter, eligibility documents, pre-feasibility or project study and draft contract, but based on the technical study of the P4-SC technical sub-committee, the unsolicited proposal of the company does not include the technical design, demand for casting, and operational analysis that finds support in the P4-SC letter dated May 20, 2020 through its chair, City Administrator Bonifacio dela Peña, requesting from Robinsons submission of details as to perspective, site development plan, floor plans and evaluation plans and financial assumptions.

In the spirit of fair play, the mayor stated that he sent a letter dated September 14, 2020 to RLC, requesting the proponent to submit additional documents, to ascertain that the proposal to develop the city market provides greater advantage and benefits to the community and revenue to the city.

But in the reply letter of RLC dated September 22, 2020 to the mayor, the company insisted not to submit the floor plans and evaluation plans which should have been part of the technical plans until and unless RLC is declared as the original proponent of the project.

Aside from being one of the documents required as part of the technical plans and evaluation plans, he pointed out that the same are vital in qualifying the advantage and benefits to be derived from the proposal and without the given documents, there is no baseline to be used as basis for a realistic estimation for the determination of the greater advantage and benefits to the community and the revenues to the city.

According to him, there is manifest error not only in the evaluation of the P4-SC that the proposal of RLC is complete but also in the determination that its proposal provides greater advantage and benefits to the community and revenues to the city.

He also disagreed to the findings and recommendations of the P4-SC that the substance of RLC’s proposal will only be extensively evaluated at a later time.

The city mayor asserted that RLC did not submit all the documents required, making its proposal incomplete, thus, it cannot be reasonably ascertained that its proposal provides the greater advantage and benefits to the community and revenues to the city than the proposal of SM.

On the other hand, Magalong claimed that the proposal of SM Prime Holdings is susceptible to quantification for the city to ascertain the advantages and benefits to the community and revenues to the city.

One of the present administration’s 15-point collective agenda is for the modernization of the city public market for the city to play host to one of the most modern markets in Southeast Asia.