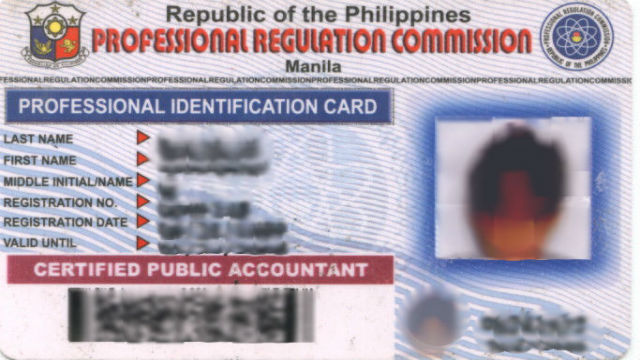 Baguio City – The Saint Louis University (SLU), University of Baguio (UB) and the University of the Cordilleras (UC) lead a notable performance of Cordillera Administrative Region (CAR) schools in the May 2018 Certified Public Accountants Licensure Examination.

SLU is still the top producer of CPAs in the region and outperformed all schools with 200 or more examinees, UC had an alumnus that landed a 7th place in the top ten, while UB registered the best success rate among CAR schools.

SLU had the second most number of passers in the entire country as a total of 109 Louisian examinees successfully hurdled the tests. SLU fielded a total of 252 candidates, also the second most in the nation. Only the Polytechnic University of the Philippines (PUP) – Main Campus had more with their 117 out of 462.

The other schools with 200 or more examinees are Saint Paul School of Professional Studies (SPSPS) in Palo, Leyte (71 of 240) and Philippine School of Business Administration (PSBA) in Quezon City (24 of 221).

UB had 10 passers out of 18 examinees for a 55.56% passing ratio to lead CAR school in success rate.

Save for one, the other CAR schools generally fared just fine.

Other notable performances by schools in the nearby regions are the 100% passing rate by the Kingfisher School of Business and Finance in Pangasinan (16/16) and the University of Saint Louis in Tuguegarao (28/53, 52.83%).

The Professional Regulation Commission is reminding successful examinees that the schedule of online appointment for issuance of Professional ID and Certificate of Registration will start from June 4 to June 11, 2018. They are to duly accomplish the Oath Form, Notice of Admission (NOA) and bring two (2) pieces of colored passport ID picture with white background and nametag and two (2) sets of documentary stamps. Successful examinees should personally register and sign in the Roster of Registered Professionals.

The licensure exams was held on May 13, 20 & 21, 2018 at PRC testing centers in Manila, Baguio, Cagayan De Oro, Cebu, Davao, Iloilo, Legazpi, Tacloban and Tuguegarao while the official results were released last May 28, five working days after the last day of board exams.

The May 2018 CPA board exams are administered by PRC Board of Accountancy headed by its Chairman, Joel L. Tan-Torres and its members, Gloria T. Baysa, Samuel B. Padilla, Arlyn Juanita S. Villanueva, Thelma S. Ciudadano, Marko Romeo L. Fuentes and Gervacio I. Piator