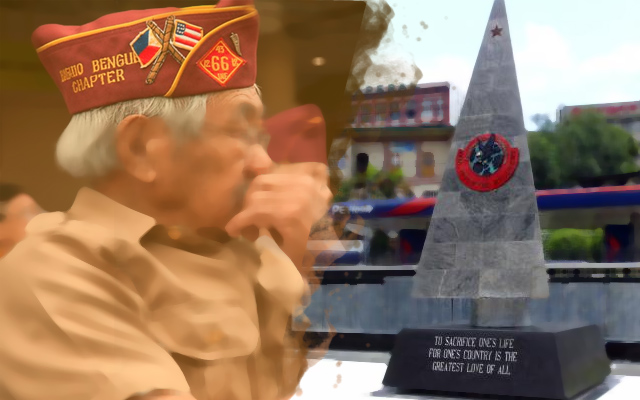 BAGUIO CITY – The elderly month celebration calendar of activities was released through City Social Welfare and Development Officer Betty Fangasan during the Kapihan at the CSWDO conference hall last Wednesday.

Selected Senior Citizens from the SC groups and coordinated by the Office of Senior Citizen Affairs (OSCA) and OCSWD sit as officials in city hall, different line agencies and their respective barangays on Oct. 3.

The following day, an opening program and parade goes on from the convention center to the Melvin Jones grandstand, Burnham Park where fruit tree seedlings are distributed for planting in personal spaces. Earlier however, outstanding senior citizen achievers are recognized, as with four Baguio Centenarians honored and awarded cash honorarium. Unique presentations of marchers in colorful uniforms shall also be recognized.

In the morning of October 5, an ecumenical thanksgiving service is set at the City hall multi-purpose hall.

Fun-loving and physically active senior citizens participate in a palaro at the Melvin Jones, Burnham Park in the morning of October 8, a Saturday.

A week-long photo exhibit goes on at the city hall from 8AM to 5PM, from Oct. 10 to 15, as in the afternoon of October 12, issues, concerns and matters for the elderly are looked into, in a forum dubbed “PagkakaisasaPagbabago,” at the city multi-purpose hall.

A whole day medical and dental mission, with physicians and free medicine to be distributed will be done at the Baguio Convention Center on October 18.

In the afternoon of October 26, the senior citizens showcase their talents, as well as theatrics at the Baguio Convention Center. According to Fangasan, the senior citizens’ Lakan and Lakambini shall be crowned, with singing, ballroom, folkdance, ethnic presentations complete with colorful costumes. The Ilocano poetic presentation, “Daniw” shall be revived, Fangasan said, as a serenade to the selected royal couple.

According to Padilla, The GintongTala awards cap the celebration on the last Saturday at the Blessed Association of Retirees (BARP) Foundation Auditorium along Buhagan road. Awardees as to categories; government service, education, medical, military, business and trade, tourism, socio-civic, journalism and sports shall be honored. The awardees are screened and selected by media groups and line agency heads.

The theme for the celebration is, “Pagmamahal at RespetongNakakabata, NakapagpapaligayasaNakatatanda.”