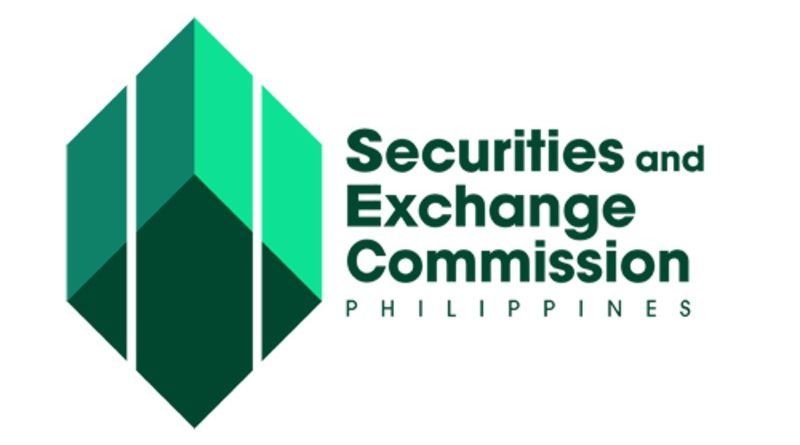 In an order dated March 1, the Commission En Banc directed RGS World to immediately cease and desist from engaging in the unlawful or unauthorized solicitation, offer and/or sale of securities until it has filed the requisite registration statement and secured the necessary approval from the SEC.

Balico Salarda, Henje Noble Cuadra, and Ryan C. Ladoing, as well as its officers, operators, representatives, salesmen, and agents have been ordered to cease their internet presence relating to their investment scheme.

The company and its directors have likewise been prohibited from transacting any business involving funds in its depository banks, and from transferring, disposing, or conveying any related assets to ensure the preservation of the assets of the investors.

The Commission issued the cease and desist order after investigations by the SEC Enforcement and Investor Protection Department (EIPD), SEC Bacolod Extension Office (BacEO), and SEC Iloilo Extension Office showed that RGS World has been selling and/or offering compensation plans worth P1,000 to P20,000, with promised returns ranging from P3,500 to P80,000.

To entice prospective investors into their scheme, directors, agents, promoters, and  existing investors of the Bacolod City-based company were found to be using their Facebook accounts to show photos of investors who have allegedly received their payouts.

Investors were also promised non-monetary returns such as frozen goods and rice, as  well as additional bonuses, incentives and products by referring or recruiting more members.

Moreover, the company distributed products such as soap, liniment oils, rice, eggs, and other poultry products, to disguise its investment scheme as a legitimate distribution business.

Credit this one to LeBron James’ player empowerment influence in the National Basketball Association (NBA). James’ pioneered the players’ imposition

May 16, 2022 Hent Comments Off on Waclin vows consultative governance
This site uses cookies: Find out more.