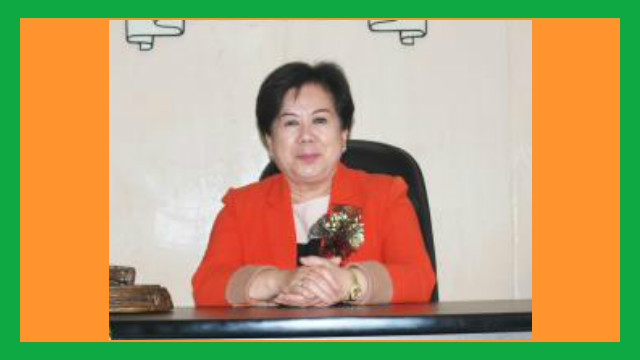 BAGUIO CITY  – The City Council approved on first reading a proposed ordinance institutionalizing the Search for Best Performing Barangays in the city, providing guidelines and for other purposes.

The ordinance authored by Councilor Elaine D. Sembrano stated that it will be the policy of the local government to give due recognition to local government units or barangays that demonstrate excellence in local governance, upholding the standards of transparency, integrity and prompt service delivery.

The ordinance shall apply to the city’s 128 barangays that are located in the different parts of the country’s undisputed Summer Capital.

Among the duties and functions of the committee include the formulation the process flow, assessment schedule and tool in the conduct of the awards; conduct barangay governance performance assessment; invite or consult with any concerned local government office relative to its functions; conduct committee meetings and deliberations; determine the finalists and winners; furnish a copy of its barangay performance assessment reports and decision to the City Council; keep a record of all the documents, proceedings and activities of the committee for future reference and guidance and recommend to the City Council measures necessary to enhance the performance of the barangay awards committee.

The ordinance provided that incentives shall be given to the finalists of the best performing barangays, particularly gold – P300,000, silver – P200,000, bronze – P100,000 and P25,000 each for two other finalists that compromise the five finalists for the awards.

The proposed measure mandated the Special Services Division of the City Mayor’s Office shall adjust its annual budget to include funds for the sustained implementation of the ordinance.