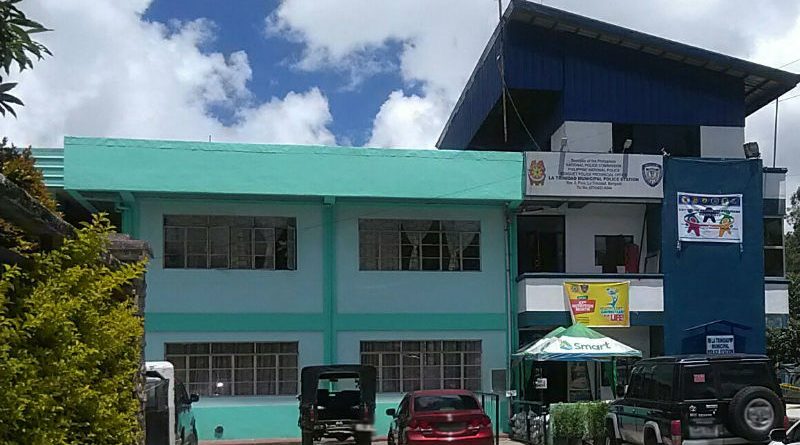 LA TRINIDAD, Benguet – Mayor Romeo K. Salda expressed disappointment over the alleged unceremonious relief of the chief of police of the La Trinidad Municipal Police Station (LTMPS) considering the officer only served the municipality for a little over seven months both in acting and regular capacities.

Salda claimed the untimely relief of Police Major Roldan Cabatan as the town’s chief of police came as a surprise to him as this again done when he just arrived from an official trip to Malaysia and also it was the third time that this has happened in his incumbency as the local chief executive which casts doubt on the real intention of the relief of the police chief.

“We recognize anew the PNP leadership has control over such matters but we must likewise reiterate that the recommendation of the local chief executive must be given weight considering that he is tasked to maintain peace and order within his area of jurisdiction. Further, it must be noted that the changes in our chief of police happened twice while the undersigned was on official travel overseas and that the latest is probably the third although the order was served upon my arrival,” Salda told Police Brig. Gen. Israel Ephraim Dickson, regional director of the Police Regional Office (PRO) in the Cordillera, in a letter dated January 21, 2020.

The Municipal Mayor requested the PRO-COR leadership to immediately provide the municipal government with the required short-list of qualified nominees for the position of chief of police to allow local officials the time to do the mandatory in-depth study and consideration in the selection of the deserving municipal police chief to serve the municipality.

Cabatan was among the chiefs of police of various police stations in Benguet who were included in the reshuffle based on an order from the regional office and replaced by Police Maj. Cliff Vencio.

According to him, the untimely and unceremonious relief of the town’s chief of police will not do good for both the PNP and the municipal government because there will be undue interruption in the sustained implementation of anti-criminality, anti-terrorism, anti-insurgency and peacekeeping initiatives that will guarantee that the capital town will be a safe place to study, work, live and do business.

Under the existing laws, rules and regulations, the Philippine National Police is mandated to provide local governments with the short-list of qualified police officers who can serve as chief of police in the said areas with the local chief executive recommending who will be the chief of police of the city, municipality or province that need the services of the cop chief.

This post has already been read 918 times!LA TRINIDAD, Benguet –  Benguet Caretaker Congressman and Anti-Crime and Terrorism through Community