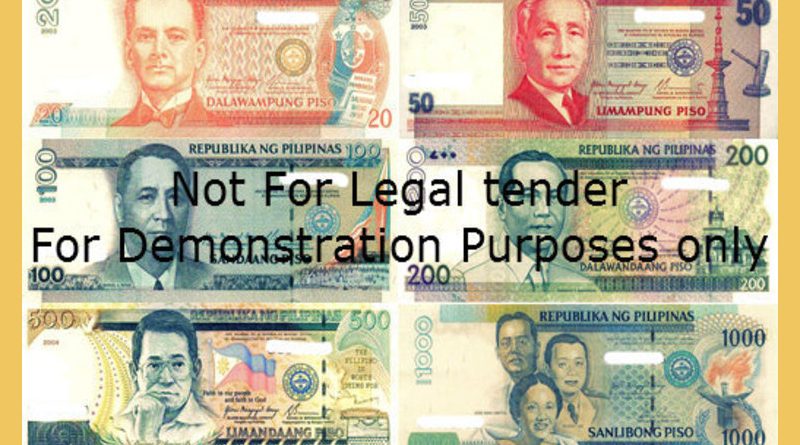 SAGADA, Mountain Province – The municipal government of this tourist town abandons the traditional payroll system in disbursing salaries and benefits to their officials and employees by adopting the use of the Automated Teller Machine (ATM) effective January of this year 2020.

After having deciphered the advantages using the ATM payroll facility, Municipal Mayor James B. Pooten Jr. and the Sangguniang Bayan members headed by Vice Mayor Felicito O. Dula pushed for the use of this mode of payment, which according to them would give convenience for the officials and employees to withdraw their salary anytime and anywhere, minimize paper works and at the same time protect the disbursing officer from accountabilities since it will reduce cash possessions.

Bank officials explained that the ATM is an electronic telecommunications device that enables customers of financial institutions to perform financial transactions such as automatic crediting of employee’s individual payroll account, cash withdrawals, deposits, transfer funds, or obtaining account information, at any time and without the need for direct interaction with bank staff. Employees need only to maintain a minimum balance of P 100.00 in their account to keep it in active status.

Land Bank Managers led by Engineer Inaro Dumpayan, in one of their visits to the town informed that all issues and concerns related to ATM machine have been fixed and addressed, such as hacking and/or breaching the system, cash dispense error, delayed loading of cash to the machines, etc.

He assured that Land Bank of the Philippines (LBP), as partner agency in terms of financial transactions, is trying its best to give convenience to the card holders although he acknowledged there are instances of delayed loading of cash to the machines due to force majeure, network problem and power failure, of which, according to the branch manager, is beyond their control.

It has been observed that the problem of the long queues at the only LBP Automated Teller Machine of the province, which became a common sight especially during festive periods and holiday seasons for the past years, has been minimized with the installation of additional units.

Aside from the ATM payroll disbursement system, officials of this town are requesting the municipal government’s only depository bank to install at least 1 unit of ATM at the municipal hall of Sagada to ease the burden of all card holders the time and traveling expenses in going to the capital town of Bontoc every pay day just to withdraw/encash their salaries.

According to the mayor, the installation of the ATM machine at the municipal hall will also serve, not only government employees working in Sagada and Besao, but also include thousands of tourists coming to the towns.

LBP Branch Manager Dumpayan said that he already endorsed the request along with the Bontoc Municipal Government to the Central Bank of the Philippines last year and he is optimistic that the same will be approved.

8       8SharesThis post has already been read 2831 times!The city identified some twelve priority investment areas that are expected to contribute in efforts