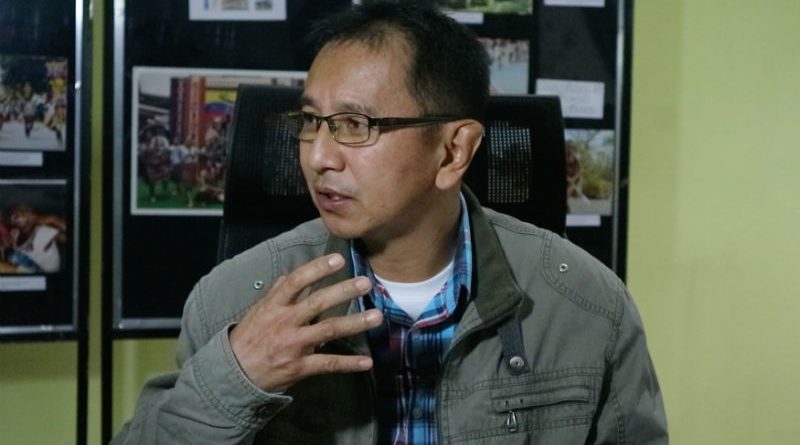 SABLAN, Benguet – Vice Mayor Arthur Baldo was formally chosen by the presiding officers of the city and municipal councils in Baguio and Benguet as the president of the Vice Mayor’s League of the Philippines Benguet Chapter for the term 2019-2022.

Baldo, who as the former 3 term mayor of this municipality, is on his first term as the vice mayor of the fifth-class town after completing his term as the local chief executive.

“I am grateful to my fellow vice mayors for selecting me as the head of our organization. I hope that we will be able to work together so that we will be able to advance the implementation of our collective programs and projects that will improve our performance in our respective city and municipalities,” Vice Mayor Baldo stressed.

He disclosed that their group will be having their first organizational meeting on Thursday, September 12, 2019 to plan out their programs and projects in the next 3 years so that all concerned presiding officers will be able to share their insights on what will be their priorities that will help them contribute to the growth and development of their respective localities.

According to him, their organization will play an active role in the various programs, projects and activities that will be undertaken by the different city, municipalities and the province so that their contributions will be given due consideration by higher authorities for the realization of the overall objectives of the flagship projects of both the national and local governments.