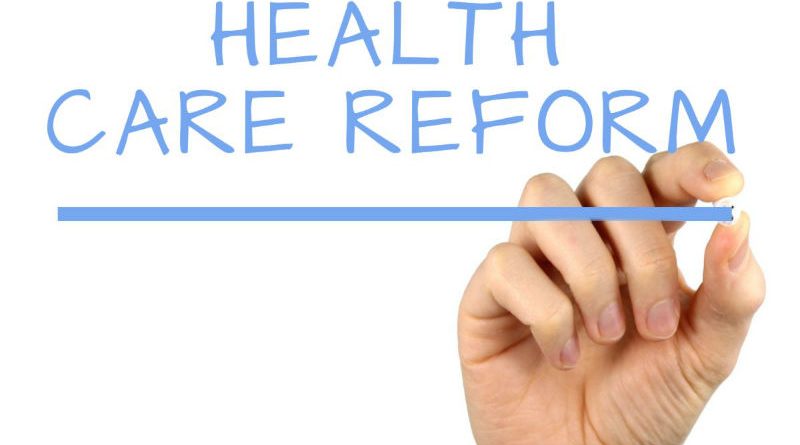 BARLIG, Mountain Province – For the implementation of health projects and health development programs in their respective jurisdictions, a health organization has been formed by the local government units of Sabangan, Bauko, Tadian, Barlig, and Tubo, Abra (SABATABATU).

With representatives present during the culminating program of the Fortan Festival at Barlig, the SABATABATU Health body was presented by Tadian Mayor Anthony Wooden, president of the League of Municipalities (LMP) Mountain Province chapter and chair of the health body.

“It was initially activated sometime in 2009 but was formalized only in 2011. Last year Barlig and Tubo requested to be included with the intercession of LHMRH”, said Mayor Wooden.

As legal basis, the constitution provides that local government units may cluster themselves to promote and advocate programs beneficial to welfare of their constituents, said Wooden in his solidarity speech.

Accordingly, P300,000.00 will be provided by each municipality member and P500,000.00 is the counterpart of the province provided in the annual budgets. As initial project, a building called Half Way home was constructed within the compound of the hospital at Bauko to serve as temporary shelter of patients and their wards from the member municipalities while away from home.

Other health programs include the provision of dentists and medical pool to serve in the medical missions conducted in the municipalities.

Mayor Changilan and Barligians expressed appreciation for the medical mission conducted by SABATABATU last May 19, 2016 in Barlig. Many patients were reportedly served.

“SABATABATU and the LMP extends their commendation and felicitations to the people of Barlig on the occasion of the 14th Fortan Festival and 52nd Foundation day”, declared Wooden.