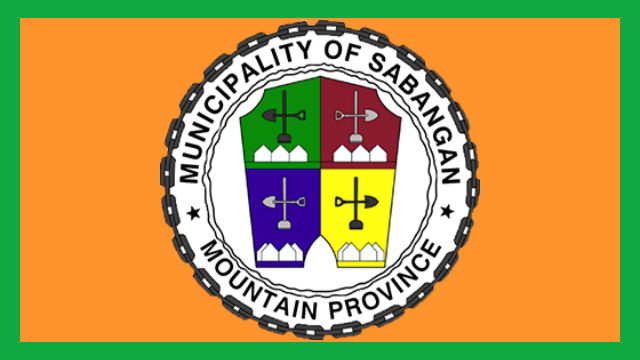 SABANGAN, Mountain Province  – “It is an honor to serve fellow Filipinos and work in our very own land,” stated the 29-year-old newly assigned physician in Sabangan Rural Health Unit (RHU), Dr. Janice Papag Dines, when she reported to the municipality on Monday November 27, 2017.

She worked as a Doctor to the Barrio (DTTB) at Villaviciosa, Abra from 2014 to 2016, and Sabangan is her second field of designation as a DTTB.

She stressed she should have applied and served in public hospitals, however, it was her earnest desire to serve in remote communities considered as geographically isolated and disadvantaged areas (GIDA). She stated, “My heart belongs to the community.”

She reasoned that she prefers serving in the community because she is more inclined to giving medical prevention advice and rehabilitation services. Had she worked hospitals, she would be giving drug prescriptions since their patients have already acquired illnesses that require extensive medication.

Dr. Dines hails from Barangay Banao in Bauko, Mountain Province where she completed her elementary and high school education.  She was the fourth child of Victorino Dines of Bauko and Josephine Papag of Bontoc. She has four siblings who are also successful in their areas of specializations.

At the age of 15 she started her college journey at Benguet State University and earned her bachelor’s degree in Nursing in 2007, passing her Licensure Nursing Board Exam in the same year.

In 2009, she passed the National Medical Admission Test and was awarded a Pinoy MD Scholarship during the administration of former President Gloria Macapagal Arroyo, and finally completed her doctoral study at Cagayan State University. In 2016, she finished her two-year Masters in Public Management in Tagaytay which had been an essential aid in executing her administrative functions as a general practitioner.

Her early years in the medical path have been very tough, but everything went smooth because of her bright outlook in life, positivity that attracts good, and perseverance.

The young physician related her confidence in executing her duties. “Experience has taught me to successfully accomplish my duties in the past. In Sabangan, I hope I can do a better job. This humble fellow is always at your service,” she ended. By Hermilita Lagmay