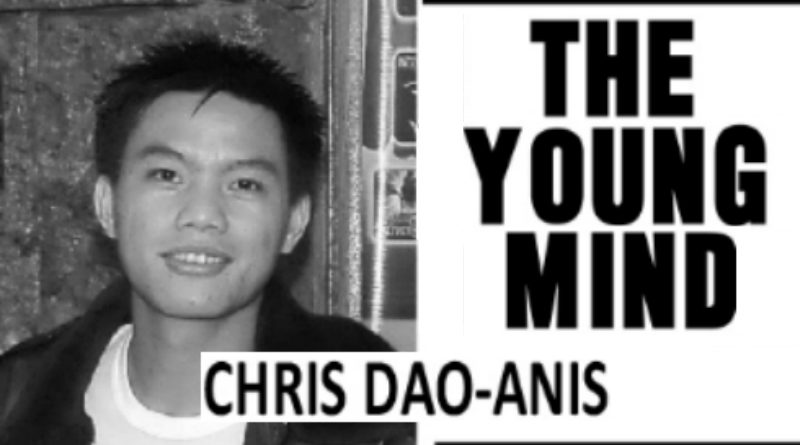 I once had a business law professor who is very particular with the law. He was the one who hammered in my mind the legal maxim “Dura Lex Sed Lex” (The law may be harsh but it is the law).

What’s worse is that there are a lot of I’s in the answers. I failed that preliminary exam because I didn’t fully understand his rule. (I did my best to eventually pass the subject but that’s another story.)

It pays to understand rules, right? Thankfully, the three rules of achievement that I know are not that harsh. They are simple, not easy – but simple.

How? Let me share with you three simple rules: Allot, Align, Announce.

First, allot. Allot time for what you want to accomplish. We are guided by the maxim, “What gets in your calendar gets done.” So schedule it.

For example, you may already plot your projects or events in your Google calendar. You can even add reminders that will alarm you when they are about to come. Now that’s even an added benefit for your high-tech smartphone.

In Toastmasters, I would usually schedule my speeches. Last year, I scheduled my speeches according to the schedules of our club and three other clubs. Sometimes, due to changes in activities, I won’t be able to deliver on my personal schedule but that’s ok. I just have to adjust. But having them in my calendar is already a step closer to their achievement. And most of those I scheduled were done as intended.

Second, align. Your different activities do not have to contradict with each other. You can actually align them and uphold that age-old maxim, “Hit two birds with one stone.”

Let me give another example of what I do in Toastmasters, a public speaking club that is outside of my previous work as an accountant. When I served as the Area 76 Governor, I need to visit clubs in Makati and Taguig. I also need to help them go for their goals. But I also want to finish my speech projects while serving in a leadership role. What I did was to get the advanced manual called Speeches by Management – thus, aligning to my role. One project there is to deliver a status report.  So I scheduled a speech in my home club, presented the mid-year status of its Distinguished Club Program goals, and rallied them to finish strong as President’s Distinguished Club. After the meeting, I finished one speech project and I fulfilled one task as Area Governor.

Yes, there are ways on how you can align your activities and hit two or three or even four birds with one stone.

Third, announce. You’ve probably heard the concept of declaring your dreams – sharing it to your best friend, accountability partner, or to the world. When you announce it, you are making yourself accountable. And this helps you to go achieve it! You have to because you are a man and woman of your word.

Years ago, I simply told a friend that I will write a book. In my mind, I also calendared it. Before I turned 25, it happened – my first book came out in December 2013.

But what if you will miss the mark? That’s ok. In my second book, I wrote there that I was aiming to achieve the highest norm in Toastmasters called Distinguished Toastmaster in 2015. Did I make it? No, not in that year. But this year, it is coming.

Announced your goals and you will be one step closer to their achievement.

My friend, these three rules of achievement – allot, align, and announce – are very much simple but they are powerful. Apply them. Don’t be afraid to make mistake. Don’t be afraid of not having the head and the base for your letter “I.” Just go and proceed to achieve. Because in real life-life learning, there is no failure, only progress.

Soon, in that appointed time, you will achieve your goals. Because that is your nature. You are an achiever!

(Chris Dao-anis will be giving for the first time the ‘C3 Workshop: Unlock the 10 Powers to Command Your Career (and Life) Confidently’ on August 6 here in Baguio City. It will be a one-day intensive and interactive workshop that you must attend. If you are a college student, aspiring professional or young professional, check the details at www.chrispoweracademy.com/c3w. You may also email confidencecoachph@gmail.com or contact 0948-114-2013.)