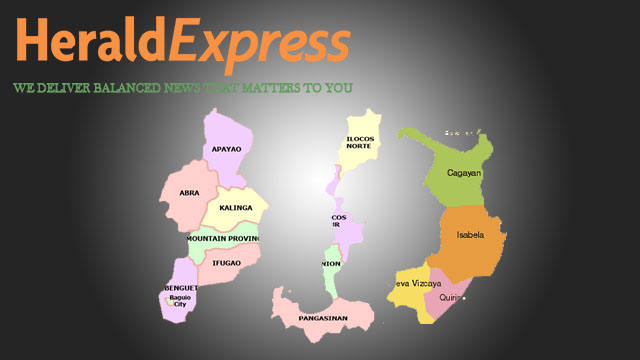 The Cordillera Regional Social Development Committee (RSDC) in its third quarter meeting on August 10 approved the endorsement to the Cordillera Regional Development Council (RDC-CAR) the request of the Cordillera office of the Commission on Population and Development (POPCOM-CAR) for all relevant regional line agencies (RLAs), civil society organization (CSO) and local government units (LGUs) in the Cordillera to support Executive Order 141 Series of 2021. The committee also endorsed the request of Region 2 RDC for support to RDC 2 Resolution No. 02-22 Series of 2021, “Enjoining the Department of Health to enforce and monitor the establishment of Senior Citizens’ Ward in every Government Hospital as mandated by Republic Act 9994 or The Expanded Senior Citizens Act of 2010.”

The President on June 25 issued Executive Order No. 141 s. 2021, “Adopting as a National Priority the Implementation of measures to address the root causes of the rising number of teenage pregnancies, and mobilizing government agencies for the purpose.”

POPCOM-CAR Assistant Regional Director Cecile Basawil said that data showed an increase in teenage pregnancies in the Cordillera region from 1,654 births to teenage mothers in 2019 to 2,424 in 2020. This is alarming since the region already made significant strides to remove itself from the number one spot in terms of the number of teenage pregnancies in the country in 2013. Aside from the health problems it causes, teenage pregnancy also needs to be addressed due to its socio-economic impact.  According to the study by the United Nations Population Fund-Philippines in 2016, adolescents lose an aggregate lifetime earnings of about Php 33 billion due to early childbearing. The prevention of teenage pregnancies is identified as a legislative agenda in the Philippine Development Plan (PDP) 2017-2022 to maximize our country’s demographic dividend.

Assistant Regional Director Cecile Basawil added that under the E.O. No 141 s. 2021, the State acknowledges that the root of the rising number of adolescent pregnancies stem from engendered patterns of discrimination, deep-seated norms and attitudes that normalize and justify violence against women and children, lack of information and education, and the vulnerability and exclusion of women and children living in remote and rural areas. Girls who are already living in a dysfunctional family and have to spend more time at home as a result of the pandemic and are also more exposed to abuse. The State therefore recognizes that it is imperative to carefully coordinate, rationalize, monitor and assess the efforts of concerned government agencies and instrumentalities to ensure a whole of government approach in addressing teenage pregnancy.

Mr. Victor Caccam of NEDA-CAR presented the request of RDC-Region 2 for the RDC-CAR to pass a resolution of support to RDC 2 Resolution No.02-22 s. 2021. Senior citizens need more health care due to their vulnerability to diseases. By the year 2030-2035, the Philippines is expected to have an aging society with the senior citizen population reaching 14 percent of the total population. Currently, the country is at the onset of having an aging population with a senior citizen population at 8.2 percent. It was reported by DOH-CAR that currently there are no geriatric wards in Government hospitals in the Cordillera and this is partly due to the lack of geriatric specialists in the region. Further studies will be conducted for the establishment of Senior Citizens’ ward in Government hospitals in the region as mandated by Republic Act 9994 or The Expanded Senior Citizens Act of 2010.

The Cordillera RSDC is currently chaired by DSWD-CAR Regional Director Arnel B. Garcia and NEDA-CAR serves as its technical secretariat.

By Bob Lyndon B. Daroya

This post has already been read 699 times!  Former Sen. Ferdinand ‘Bongbong’ Marcos, Jr. on Monday asked the government to