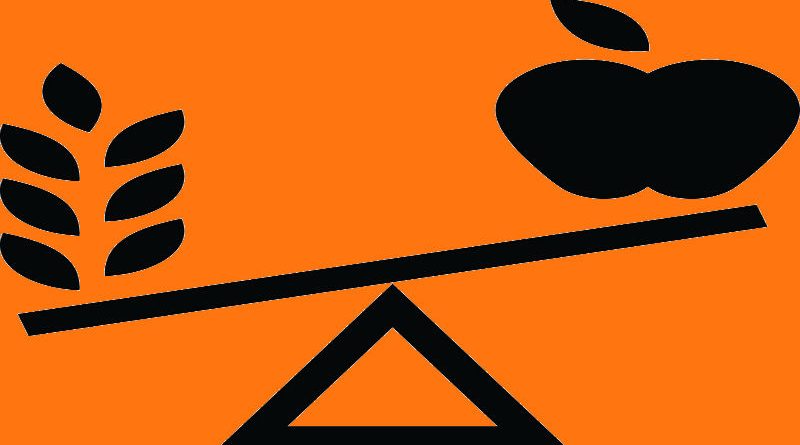 BAGUIO CITY – The Regional Nutrition Evaluation Team (RNET-CAR) has come out with the list of outstanding performers in the field of nutrition program management in the region.

The list is based on the results of the Monitoring and Evaluation of Local Level Plan Implementation (MELLPI) and the 2017 Search for the Regional Outstanding Barangay Nutrition Scholar (ROBNS) conducted by the RNET.

Candice Willy of the Department of Health and RNET – CAR chairperson, said although still for validation by the National Nutrition, this year’s Green Banner awardee for Provincial level is the Province of Benguet and Green Banner award in the municipal level is Tublay, in Benguet.

There is no winner for the Green Banner award for city level because Tabuk City was not able to meet the cut-off score of 85 and Baguio City is already being evaluated by the National Nutrition Evaluation Team.

Willy said that there were no contenders from other provinces since they failed to meet the requirements.

MELLPI is being done annually to monitor and evaluate the performance of LGUs in the management of their nutrition program including its impact on target groups.

Awards and recognition aim not just to recognize outstanding LGUs in terms of nutrition but also for them to serve as guide and inspiration to others in helping alleviate malnutrition in the region. By: PIA CAR