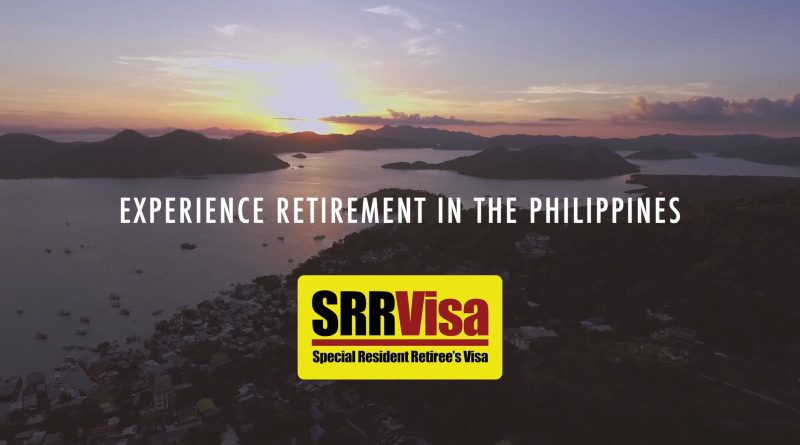 The City Council, during last Monday’s regular session, encouraged retirees under the Special Resident Retiree’s Visa (SRRV) of the Philippine Retirees Authority (PRA) to maintain their status in the city as they are welcome to stay amidst the ongoing Coronavirus Disease 2019 (COVID-19) pandemic.

In a resolution, city legislators stated that in this time of the health crisis, the contribution of the retirees holding the SRRV in sustaining the vibrance of the economy is important to help in the gradual and safe revival of the economic activities that will help provide more jobs and sources of livelihood for the residents.

Under the SRRV, program of the PRA, there are around more than 3,000 retirees living in the city and enjoying the benefits of being holders of the same.

Based on existing policies of the PRA, each of the retirees has to maintain their SRRV deposit of $20,000 with the PRA which they may opt to put into active investment such as the purchase of condominium units or long-term lease of house and lot.

Further, each retiree must have a required pension of at least $800 for single and $1,000 for couple which should be spent in the city that contributes in sustaining the city’s economy.

The council disclosed that in this time of the prevailing pandemic, several retirees have opted to eventually withdraw their SRRV and deposit and subsequently leave the city and the country which will have a negative impact on the efforts of the government and the private sector to sustain the ongoing revival of the economy.

The council tasked concerned offices of the city government to immediately coordinate with the PRA on how to make the city a more attractive haven for the retirees to convince them to continue their stay in the city and be part of the ongoing efforts to bring back the vibrance of the local economy and provide jobs and sources of livelihood for the people.

The PRA was established to aggressively promote the country as a retirement haven for retirees from other developed countries for them to stay and spend their retirement in their desired places for them to be able to contribute in spurring economic growth, especially in potential growth areas around the nation.

One of the preferred areas of destination of the retirees is Baguio City, they country’s undisputed Summer Capital, that have enticed numerous foreign retirees to live in the city and engage in long-term lease of condominium units and house and lot for their convenience.

The council recognized the important contribution of the foreign retirees in spurring the gradual and safe growth of the city economy from the heavy impact caused by the pandemic that resulted to the displacement of workers, the closure of a number of businesses, among others, which affected the revenues generated by the city government. By Dexter A. See