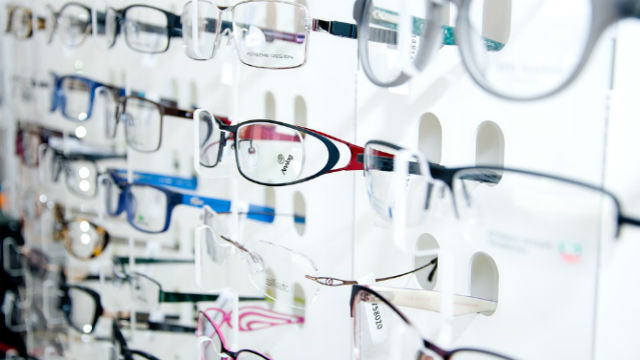 BAGUIO CITY  – The City Council approved on first reading a proposed ordinance regulating the operation of optical clinics to prevent the alleged illegal practice of optometry in the city and providing penalties for violations of the pertinent provisions of the measure.

The ordinance authored by Councilor Leandro B. Yangot, Jr. stated among the regulated acts include the fact that no person shall practice optometry as defined under existing laws, rules and regulations nor perform any of the acts constituting the practice of optometry as set forth under the proposed measure without having been first admitted to the practice of the said profession; any optometry service done outside, either by house-to-house  or structure-to-structure from the licensed optometry’s optical clinic; and all prohibited acts as embodied under existing laws, rules and regulations.

The ordinance added the barangay officials shall assist the local police authorities in enforcing the provisions of the measure and shall record the violation and confiscations made in their logbook and thereafter, the apprehending barangay officials shall immediately turn over the offenders and the proceeds of the violations to the nearest police station for the filing of the appropriate cases pursuant to Republic Act (RA) 8050 or the Optometry Law.

Further, the prescribed administrative penalties embodied under the Optometry Law shall be imposed whenever possible to the apprehended violators.

If the violator is a juridical entity, the ordinance stipulated the managing officers and other persons responsible for any violation of the ordinance shall be liable for the penalties enshrined in the proposed measure.

Yangot said the city government recognizes the optometry profession in protecting and promoting the health and general physical well-being of the public and recent developments show the alleged prevalence of optical clinics staffed by unskilled and alleged unlicensed persons and suspicious individuals dispensing contact lenses and eye solutions which warrant a regulation of their operation to safeguard the health of the public.

He added some unscrupulous businesses often times posing as health maintenance organizations and groups are allegedly illegally practicing optometry by conducting barangay-based activities with house-to-house refraction and thereafter sell eyeglasses within the city.

Yangot explained the untrained and unlicensed individuals often times conduct erroneous diagnosis and prescribe unnecessary treatment under the guise of holistic alternative form of eye treatment that can be very harmful to unwary residents and cause irreparable and permanent damage to the valued eyes of the individuals.

Under the proposed ordinance, optometrists holding clinics in the city must have the required certificate of registration of their clinics and possess the necessary license issued by the Professional Regulatory Commission (PRC).