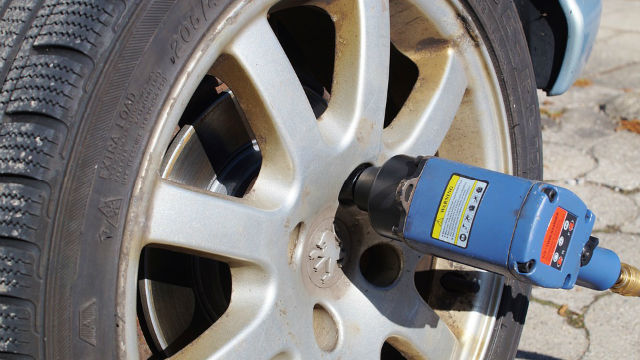 Regular inspections of auto and motorcycle repair shops will be intensified to ensure their compliance not only with sanitation laws but also with business, environmental and zoning rules.

This after the joint team from the Permits and Licensing Division and Public Order and Safety Division of the City Mayor’s Office, the City Planning and Development Office, the City Environment and Parks Management Office and the City Health Services Office found that apart from cleanliness issues, some establishments have also been violating other statutes.

Mayor Benjamin Magalong on April 27 ordered an inspection of said shops after observing that most of them are not seeing to the upkeep of their working areas so that they have turned into eyesores.

“Most are dirty, disorderly and are improperly disposing their toxic materials including used oil and chemicals.  We should immediately address this condition,” he told the Management Committee (MANCOM) meeting.

“They should tidy up and maintain a clean shop especially since most of them are located along highways and conspicuous places,” he said.

PLD Head Allan Abayao said that as of April 29, they have inspected a total of 41 auto repair shops and all of them were directed to undertake cleaning and to maintain the upkeep of the place at all times.

Of those inspected, there were four found to be operating without business permit and had been issued notices of violation and advised to renew their permits.

Violations of the Sanitation Code, Environmental Code and zoning ordinance were also noted in some of the shops and these will be dealt with by the Sanitation Division of the City Health Services Office under Engr. Charles Carame, the CEPMO under Atty. Rhenan Diwas and the CPDO under Arch. Donna Tabangin, respectively.

The POSD under Marvin Herrera will continue to assist the other offices in monitoring.

Inspections were continuing as of press time.  There are 82 of such shops currently operating in the city from the total of 115 in 2020. – Aileen P. Refuerzo