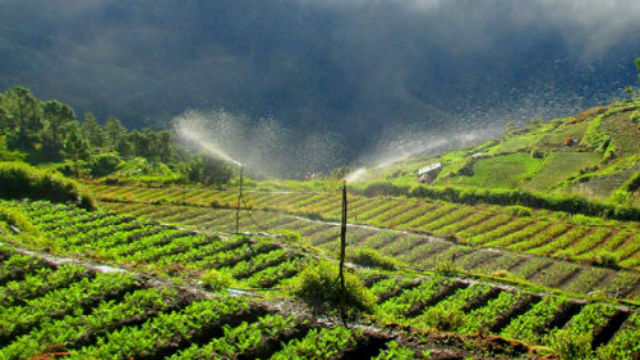 BAGUIO CITY – Various government agencies were invited to discuss the growth of the Cordillera regional economy in 2018 at 7.3% during the Press Conference on the 2018 Report on the Economic Performance of the Cordillera Administrative Region 2018 on April 25 in Baguio City held by PSA-CAR. NEDA-CAR and other government agencies noted the positive growth but recognized the need to spread it beyond the city of Baguio and disperse it to the rest of the region.

The GRDP of the region in 2018 was estimated at ₱164.9 billion which saw increases in production from the industry at 9.2 percent and services sector at 7.5 percent. The only sector that decreased in production in 2018 is agriculture with a 5.3 percent decline. PSA-CAR explained that despite the decline, the agriculture sector is not large enough to affect the overall growth of the region’s economy. The over ₱12 billion produced in the agriculture sector is only 7.3 percent of the region’s economy which is largely led by the industry sector at 53%.

The industry sector is concentrated in Baguio City. The rest of Cordillerans are employed in the services and agriculture sector.  NEDA-CAR advised that steps must continue to be taken to improve the agriculture sector since, as PSA-CAR noted, over 40 percent of all workers in the region are employed in the sector. DA-CAR added that super typhoons Ompong and Rosita adversely affected the sector and is partially to blame for its decline in production. Nonetheless, the agriculture sector has contributed the least to the regional economy in the past years.

NEDA-CAR asserts the need to add to the value of the crops produced in the region. Post-production processing of agricultural goods like corn, coffee, high-value vegetables, and other crops must be done in the region to increase its value and farmer income which will ultimately lead to increased contribution of the sector to the over-all GRDP.

DTI-CAR added that they continue to promote and foster the growth of micro, small and medium enterprises (MSMEs). The Cordillera is an agri-based region, DTI-CAR Regional Director Myrna Pablo shared, but added that we must move beyond merely supplying raw materials, and “we must add value to our production”, she stated. DA-CAR also advised against the production of the same crops in a given area to avoid overproduction and unstable prices.