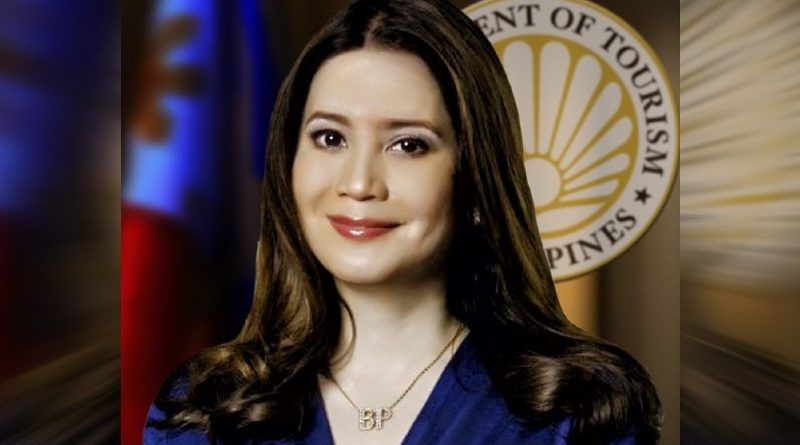 Tourism Secretary Bernadette Romulo-Puyat hailed Baguio “city for continuing to be a spark of hope and inspiration to other local governments by leading the way in the conduct of activities showcasing endeavors and projects for the city’s development.

For the second straight year, Secretary Puyat served as the keynote speaker during the celebration of the 112th Baguio Charter Day anniversary program that was held at the Baguio Convention Center.

While the world continues to battle with the Coronavirus Disease 2019 (COVID-19) pandemic, the tourism official claimed that the agency was able to find a spark of hope in places that continue to honor, culture and tradition through the most innovative and safest ways.

She disclosed that since the onset of the pandemic last year, Baguio City has always been a provider of that hope and inspiration with its effective implementation of health and safety protocols, as well as rigid resident and visitor management, that allowed for the city’s gradual opening for visitors ahead of the other local governments and tourist destinations in the country.

Further, Secretary Puyat emphasized that Baguio City was able to continuously launch programs and projects aimed at improving the structures of the city and the life of its people.

Last year, the DOT Secretary was also the keynote speaker during the celebration of the 111th Baguio Charter Day anniversary during a simple program held at the Baguio Convention Center which was followed by the crafting of the memorandum of agreement (MOA) for the so-called Ridge to Reef Baguio-Ilocos tourism corridor launched on October 1, 2020.

She stipulated that Baguio is the first local government that announced its opening for tourists who comply with the stringent guidelines crafted pursuant to established health and safety protocols which paved the way for other destinations to replicate.

With the increasing confidence of the people to travel because of the ongoing vaccination, Puyat explained this will greatly help in the gradual and safe revival of the economy and provide jobs to some of displaced workers who need legitimate sources of income to survive the health crisis.

She commended city officials, stakeholders and the Baguio community for their sustained cooperation in trying to come out with innovative activities geared towards hurdling the challenges of the current pandemic as the world embraces a better normal towards reviving the economy. By Dexter A. See

This post has already been read 1380 times!BAUKO, Mountain Province – Surviving signatories to the Mount Data peace agreement and