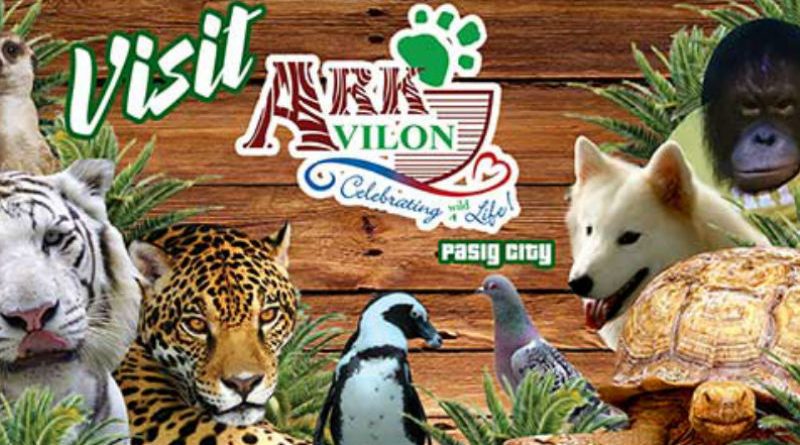 BAGUIO CITY  – The city government is studying the proposal of a wildlife conversation foundation for the put up of a zoological institution in the city to enhance the city tourism industry and the preservation and protection of the environment.

Avelon Wildlife and Conservation Foundation recently proposed the put up of a zoo within a 3.8-hectare portion of the Botanical Garden with a total project cost of P392 million covering the putting in place of the animals, maintenance and operating expenses, the construction of elevated pathways, personnel and handlers of the animals, among other required expenses.

The proponent claimed it needs around 7.5 hectares for its zoo project but the available areas within the Botanical Garden is more or less 3.8 hectares, thus, the need to put up elevated walkways for the viewing public to be able to appreciate the overall scenery in the proposed zoological institution.

However, Mayor Benjamin B. Magalong requested the proponent to visit the city’s 139-hectare property within the Mount Sto. Tomas area and study the possibility of considering to put up the zoo in the area considering the availability of the land area that could be used for the realization of the project.

The foundation established a zoological sanctuary in Montalban, Rizal which is now one of the most frequented place in the area, thus, the proponent wants to duplicate the same in the city by working out the proposal to put up the zoo in whatever available and suitable area within the city.

Under the foundation’s proposal, the city government will be earning income through the lease, amusement and other taxes that will be directly remitted to the city during the proposed 20-year lifespan of the zoo project.

The city chief executive also requested the proponent to provide the city government with a copy of the project’s proposed terms of reference to serve as one of the bases in the crafting of the final terms of reference when the project is subjected to bidding through the unsolicited proposal under the public-private partnership (PPP).

He urged the foundation to consider putting up the zoo in the wider city property in the Sto. Tomas area so that it will be able to work on the available and suitable place for the sanctuary instead of limiting itself in the narrow place within the Botanical Garden area.

According to the project proponent, around P53 million is required annually to maintain and operate the zoo once it will be established but it can entice more foreign and domestic visitors to visit the city as well as help in preserving and protecting the city’s state of the environment.

The city government is awaiting the decision of the foundation on their proposal for the put up of a zoological statuary in the Botanical Garden or submit a different proposal covering a wider area for the zoo within the city-owned property in the Sto. Tomas area while the comprehensive master plan for the property has yet to be finalized by the technical personnel of the city.