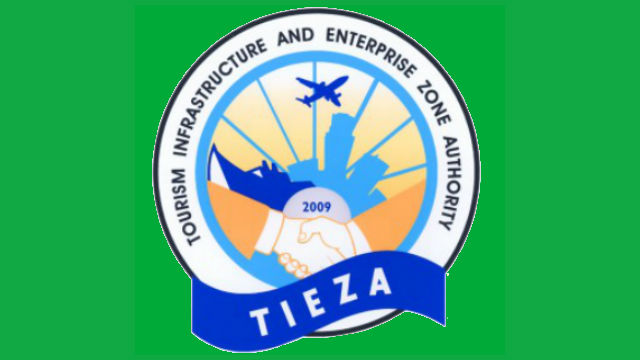 BAGUIO CITY – The local legislative body and tourism agencies agreed to temporarily stop the on-going construction of an indigenous peoples (IP) center within the Ibaloi Park to pave the review of the project plans and specifications whether or not it will conform with the standards of the agencies.

Lawyer Michelle Rivera, legal officer of the Tourism Infrastructure and Enterprise Zone Authority (TIEZA), said that the agency was never informed about the project, thus, the need for the temporary suspension of work to allow their technical people to review the project plans and specifications if they conform with the standards imposed by the agency in the implementation of projects in tourism areas.

While the agency supports the improvement of tourism sites like the Burnham Park which hosts the Ibaloi Heritage Garden, Rivera underscored the importance of coordination among the concerned government agencies implementing the project, the tourism department and the local government for them to provide the necessary suggestions and recommendations for the compliance of the project to existing standards being observed in the prosecution of the projects.

“We fully the support the improvements in tourist destinations, provided that, the projects to be introduced will not significantly affect the overall scenery aside from the fact that inputs of concerned stakeholders shall have been considered,” Rivera stressed.

The TIEZA legal officer said upon receipt of the project pland and specifications, the agency will conduct the required consultations with concerned stakeholders to solicit their inputs about the project apart from seeking the inputs from the National Historical Commission of the Philippines (NHCP) if the area has been declared as a heritage site.

The Department of Public works and Highways – Baguio City District Engineering Office (DPWH-BCDEO) is putting up an IP center in the Ibaloi Park that includes the construction of a lower level area, a stage and an upper structure which costs around P3 million .

Jovita Ganongan, chief tourism operations officer of the Cordillera office of the Department of Tourism (DOT-CAR), raised the observation that considering that the area is known as the Ibaloi Heritage Garden, there should be more gardens and flowers that are appropriately landscaped to add up to the beauty of the place instead of putting up structures that obstruct the view of certain areas in the park.

The TIEZA also intends to review the naming of the area as the Ibaloi Heritage Garden if it was in accordance to the provisions of Executive Order No. 695 which conveyed the administration, operation and maintenance of the Burnham Park to the local government.

However, under the said order, the local government cannot mortgage, encumber or alter any portion of the Burnham Park without the authority of the Secretary of the Department of Tourism. DOT-CAR and TIEZA officials informed members of the local legislative body that they came to know about the project when the DPWH-BCDEO wrote the agencies regarding the existence of the funds for the put up of the IP center that will be built within the Ibaloi Park without having been consulted on the type of structure that will be erected in the area.