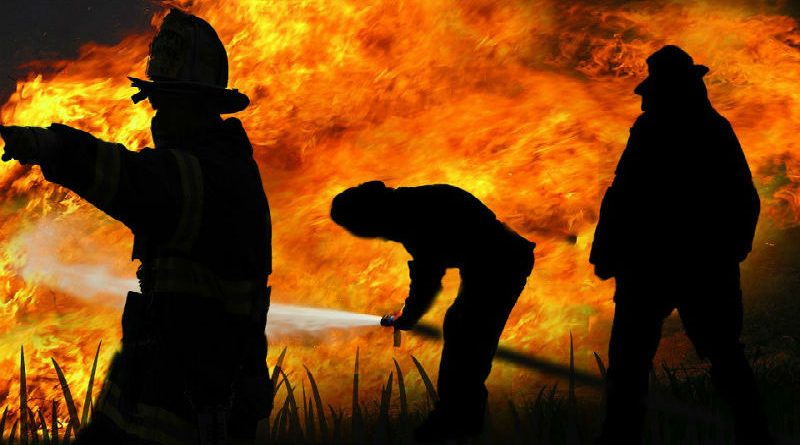 LA TRINIDAD, Benguet – Benguet caretaker congressman and Anti-Crime and Terrorism through Community Involvement and Support (ACT-|CIS) Party-list Rep. Eric Yap disclosed that some P30 million will be sourced out from the proposed annual budget of the public works department next year which will be used for the construction of the permanent headquarters of the Bureau of Fire Protection (BFP) in the province so that the agency will not be frequently transferring its location.

Yap, who chairs the powerful House committee on appropriations, stated that he earlier informed BFP provincial officials during their interaction in one of his visits in Tublay town that he will personally look into the matter as soon as the detailed plans of the project will be submitted to his office.

He said that he was able to coordinate with the concerned agencies for the provision of the required funds to put up the BFP provincial headquarters so that the agency will not be leasing in various structures in the different parts of the province just to be able to maintain their office.

Earlier, concerned BFP Benguet officers approached the lawmaker to seek his help in sourcing out the appropriate funds that will be needed in the put up of the provincial headquarters within a property that is owned by the provincial government so that the BFP will have a permanent home in the province.

According to him, he will do his best to help in the overall development of the province by accessing available funds that will be used to implement various priority development projects that will be beneficial to the greater majority of the people, especially those from the far flung communities, and to help in enhancing the delivery of basic services on the ground.

The BFP is one of the government agencies that has a provincial office existing in the province through the years but the said office does not have the permanent building to stay due to the absence of the needed land where the same will be built.

Congressman Yap claimed that he will continue to do his best to source out more than enough resources that will be used by government agencies to further improve the implementation of their various programs, projects and activities in the province to help in speeding up the pace of development that will make Benguet one of the top performing first-class provinces in the country in the future.

At present, Benguet is classified as a second-class province based on the classification handed down by the concerned government agency although it is already qualified to be a first-class local government based on the criteria that had been crafted for the said purpose that includes internal revenue allotment (Ira), population and land area.

Yap is an adopted son of Benguet and he was able to embrace the culture and tradition of the people as part of his efforts to bestow unto him their trust and confidence having brought enormous assistance that had been provided by concerned government agencies and infused huge funds to sustain the momentum of infrastructure development provincewide to help spur economic activities of the people in the countryside.