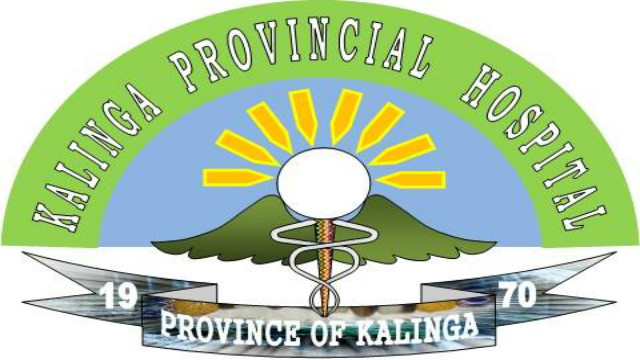 TABUK CITY, Kalinga – Rep. Allen Jesse C. Mangaoang is now closely working with the House Committee on Health for the immediate passage of a bill that seeks to convert the Kalinga Provincial Hospital into a Level III regional hospital to be known as the Northern Cordillera Regional Medical Center under the supervision, control and management of the health department and appropriating funds for the said purpose.

House Bill (HB) 2432 authored by Mangaoang states the hospital facilities and services shall be upgraded and increased to conform with and be commensurate to the increase in its authorized bed capacity to 300 under the proposed law.

Further, the number of medical and service personnel, maintenance and other operating expenses of the regional hospital, shall be correspondingly increased to conform with prevailing standards.

Mangaoang disclosed the Health Secretary shall immediately include in the department’s programs the implementation of the provision of the bill wherein the funding of which shall be included in the annual General Appropriations Act.

Mangaoang asserted that it is the declared policy of the State to protect and promote the right to health of the people and instill health consciousness among them and towards the said end, the State shall give primary, secondary and tertiary health services adequate, accessible and affordable to all the citizens.

According to him, the Kalinga Provincial Hospital, through the years, has provided affordable services to the residents of the province and its neighboring provinces and it is the only hospital of its kind in the province serving for a number of years the health needs of the province.

The hospital has had more than 100-percent bed occupancy rate through the years, thus, the inadequate units of equipment and resources of the hospital, as well as its already understaffed work force, are further thinly spread among its numerous patients, and cannot effectively and efficiently address the more specialized services for complex diseases, illnesses and injuries of its patients consisting mostly of indigents and under privileged members of the community.

Mangaoang admitted that most of the patients seeking medical attention from the said hospital cannot afford to go to regional and specialized hospitals in the neighboring provinces and in Metro Manila, thus, they end up confining themselves to the hospital which has meager manpower and resources to attend to their illnesses.

He stipulated that by converting the said hospital to a Level III regional hospital, increasing its bed capacity and improving its facilities, the medical services to the poor that will be rendered will definitely be improved thereby helping save the lives of those being confined in the hospital.

This post has already been read 209 times!LA TRINIDAD, Benguet –  Benguet Caretaker Congressman and Anti-Crime and Terrorism through Community