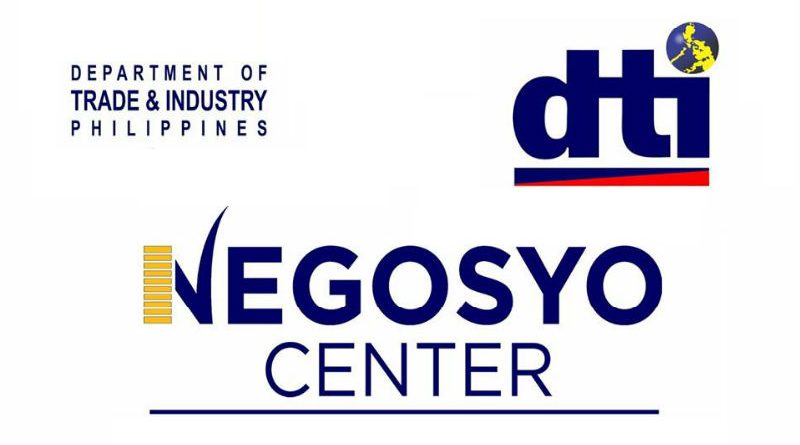 BAGUIO CITY  – The City Council approved a resolution authorizing Mayor Mauricio G. Domogan to enter into a memorandum of agreement with the Department of Trade and Industry (DTI) Baguio-Benguet Provincial Office for the immediate establishment of a Negosyo Center in the city.

The resolution authored by Councilor Leandro B. Yangot, Jr. stated DTI identified Baguio City as its partner in the establishment and management of a local government unit-based Negosyo Center to be located within the premises of city hall.

Both the DTI and the local government support the government’s effort in nation-building through the promotion and development of micro, small and medium enterprises (MSMEs) as engines of job creation and a major strategy for poverty reduction in the country.

In order to avoid duplication of efforts and to fastrack coordinated action, the resolution stipulated that the MSME Development Council was tasked to encourage public-private partnership in the establishment and management of Negosyo Centers in coordination and collaboration with local government units and other agencies and organizations whose programs and activities are aligned with task of the government in ensuring gainful employment for the people.

Republic Act (RA) No. 10644, otherwise known as the Go Negosyo Act, was signed into law on July 15, 2015 and the DTI Department Administrative Order No. 14-5, series of 2014 otherwise known as the Implementing Rules and Regulations of RA 10644 was subsequently issued, which seeks to strengthen micro, small and medium enterprises to create more job opportunities in the country.

Yangot, who chairs the City Council Committee on Market, Trade, Commerce and Agriculture, said that talks had been underway for the establishment of the long overdue Negosyo Center in the city to be situated within the premises of City Hall to allow owners of micro- small and medium enterprises to easily access the needed assistance from the center for the growth and development of their businesses and contribute in the efforts of the local government to empower residents to be resilient and active in the government’s job generation efforts.

The Negosyo Center will be established as soon as the agreement shall have been signed by both parties to help in increasing the chances of MSMEs to acquire technical assistance from business experts  in accessing the needed support from concerned government agencies and the private sector.

For the past several years, DTI had been working out the establishment of Negosyo Centers in the different parts of the region to help expand the assistance to MSMEs and advance the state of small entrepreneurship in the countryside.

Negosyo Centers provide MSMEs assistance to guarantee the robust operations of businesses to contribute to the overall growth of economic activities in the countryside, especially in providing sustainable and long-term jobs for the people who want to be gainfully employed.