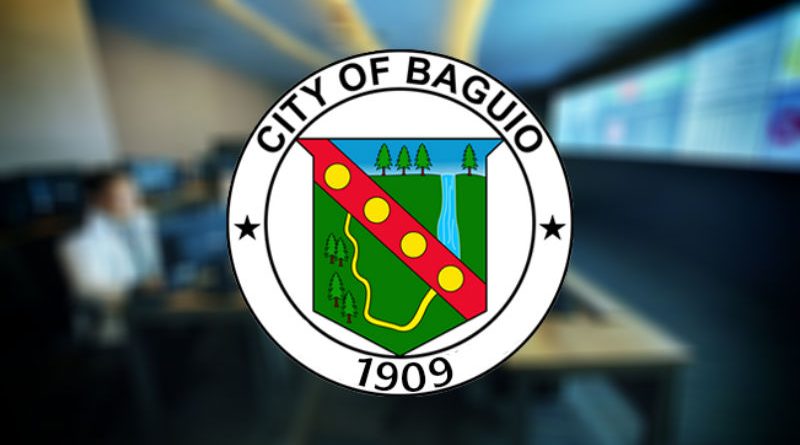 City officials requested the City Human Resource Management Office (CHRMO) to include the establishment of the internal audit service or unit during the ongoing conduct of the organizational development study of the city government pursuant to the provisions of Republic Act (RA) 3456 otherwise known as the Internal Auditing Act of 1962, as amended by RA 4177, for efficient and effective internal control mechanisms.

Under Resolution No. 608, series of 2020, city legislators stated that with the ongoing organizational development study being undertake in the local government, it is appropriate and timely that the aforesaid matter be taken into consideration by the team, especially that the establishment of an internal audit service or unit is said to not only visibly improve internal control mechanisms but would also translate to institutional strengthening in the bureaucracy pursuant to existing laws, rules and regulations.

The council took note of the remarks in an onsite validation report submitted by the Cordillera office of the Department of Budget and Management (DBM-CAR) in 2019 where the agency reported the city government’s alleged non-implementation of the internal audit service or unit and that no efforts were exerted by the city to create the same that could have significantly improved its internal control mechanisms and enhance the delivery of basic service to the people.

RA 3456, otherwise known as the Internal Auditing Act of 1962 as amended by RA 4177, mandates the creation, organization and operation of an internal audit service or unit in all government agencies, government-owned and controlled corporations, state universities and colleges, government instrumentalities and local governments to help management achieve an efficient and effective fiscal administration and to assist in the performance of agency affairs and functions that should be exercised for the benefit of the greater majority of Filipinos transacting business with the said offices.

According to the council, having an internal service audit or unit would help in greatly improving the effectiveness and efficiency of risk management controls and governance processes, instill public confidence in the local government unit’s ability to operate effectively and strengthen the mechanisms for ensuring the accountability of the local government unit to its constituents.

Earlier, the CHRMO was tasked to pursue the conduct of the organizational management study of the city to help in ensuring the conduct of effective and efficient delivery of services to the people wanting to transact business with the concerned government offices and enhance the delivery of such services without undue delays.

The ongoing organizational development study is also geared towards avoiding duplication in the duties and responsibilities of city officials and employees and for the proper utilization of the limited government resources that will translate to the overall welfare of the greater majority of the people living in the various city barangays.

The city commissioned a private consultant to undertake the conduct of the required organizational development study that will run through more than a year before coming out with the recommendations for eventual implementation by the management.

8       8SharesThis post has already been read 2420 times!The city identified some twelve priority investment areas that are expected to contribute in efforts