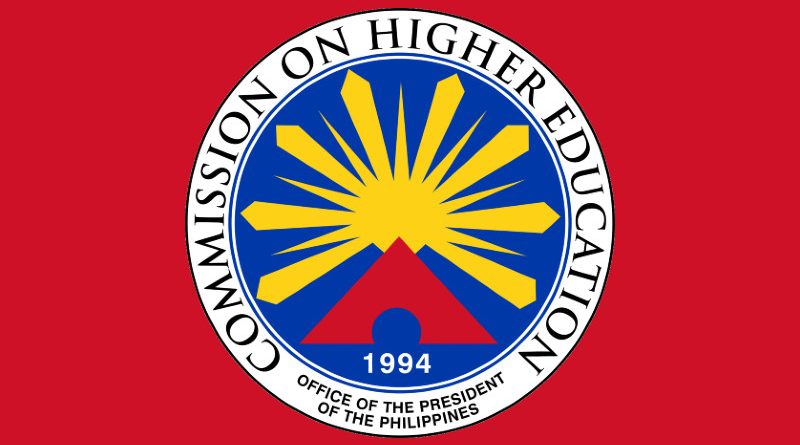 TABUK CITY, Kalinga – The House of Representatives recently approved on third and final reading House Bill (HB) 8453 authored by Rep. Allen Jesse C. Mangaoang that seeks to establish the Commission on Higher Education (CHED) provincial office in the city and appropriating funds for the said purpose.

Mangaoang, who chairs the House Committee on National Cultural Communities and Indigenous Peoples, stated that the put up of the CHED provincial office in the city will definitely allow students in the different private and public higher education institutions to access the services being offered by the Commission to allow them to complete their chosen courses.

He said that the bill, once finalized in the House, will be immediately transmitted to the Senate for the passage of the required counterpart bill before the same will be submitted to the Office of the President for the signature of President Rodrigo Duterte.

The Kalinga lawmaker asserted the importance of the existence of a CHED provincial office in the city because Tabuk has been identified as a proposed regional growth center, thus, private and public higher education institutions are expected to expand their operations in strategic areas around the city to provide quality education to students from the places inside and outside the city who want to study and acquire quality education.

According to Congressman Mangaoang, education is still the best inheritance that parents and guardians could give their children and their wards because the same cannot be easily taken away from them, thus, they could use the same for productive activities that will allow them to earn income to use for their own purposes.

Mangaoang emphasized that indigent students will also have a chance to access scholarship grants from the proposed CHED provincial office for them to achieve higher level of education because the present set up where they will have to go to the CHED regional office based in La Trinidad is too expensive and that their parents could not afford the huge expense needed without even being ensured of being granted the scholarship for their advanced education.

The lawmaker stipulated that parents value the education acquired by their children thus why efforts are being done to ensure the youth can have easier access to quality education offered by private and public higher education institutions and the services of concerned government agencies for them to pursue their studies and achieve their dreams and aspirations in life, thus, the proposed establishment of the CHED provincial office in the city.

Tabuk City is the second city in the Cordillera but it is said to have the third largest land area among the cities in the country that is why it has been projected to become one of the most developed cities in the future with the expected influx of investments from companies intending to establish their business operations in the city. By HENT