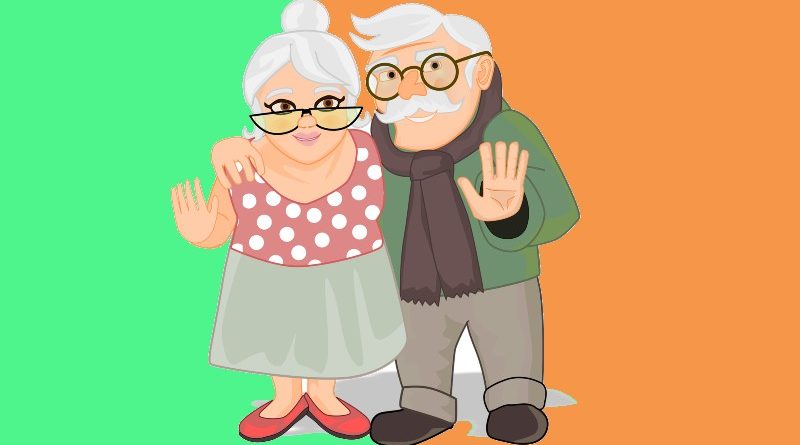 BAGUIO CITY – City officials requested the City Social Welfare and Development Office (CSWDO) to include in its 2022 annual budget the funding for the proposed construction of a senior citizens retirement home within the vicinity of the Bahay Pag-asa Social Development Center located at Balenben, Irisan with the expert advise from the City Planning and Development Office (CPDO), the City Buildings and Architecture Office (CBAO), and other government agencies.

Under Resolution No. 255, series of 2021 that was signed by Mayor Benjamin B. Magalong, local legislators stated that the spirit of Republic Act (RA) 9994 otherwise known as the Expanded Senior Citizens Act is to provide the elderly a retirement home which would be a great help to them and relief to their families.

RA 9994 granted at least 50 percent discount on social services, particularly on the consumption of electricity, water and telephone by the established senior citizens center and residential care or group homes that are government-run or non-stock, non-profit domestic corporations organized and operated primarily for the purpose of promoting the well-being of abandoned, neglected, unattached, or homeless senior citizens. The said 50 percent discount, subject to the guidelines formulated by the |Department of Social Welfare and Development (DSWD), shall also apply to the various social services such as self and social enhancement services which provides senior citizens opportunities for socializing, organizing, creative expression and self-improvement; after care and follow-up services for citizens who are discharged from the homes of institutions for the aged, especially those who have problems of re-integration with family and community where both the senior citizens and their families are provided with counselling; neighborhood support services where the community or family members provide caregiving services to their frail, sick, or bed-ridden senior citizens and substitute family care in the form of residential care or group homes for the abandoned, neglected, unattached or homeless senior citizens and those in capable of self-care.

Further, the law provided that the national government shall include in its national shelter program the special housing units of senior citizens such as establishment of housing units.

The council tasked the concerned offices of the local government to prepare the appropriate plans and designs for the proposed retirement home so that the budget required for the put  up of the same will be included in the annual budget of the CSWDO for next year.

According to the body, the put up of the senior citizens retirement home will help the local government effectively and efficiently address the needs of the elderly who will be confined in a home for the elderly for them to be provided with the appropriate services by the personnel who will be hired by the local government to sustain the operation of the said facility.

The council noted that the realization of the aforesaid project will contribute in the efforts of the local government to provide appropriate shelter for abandoned senior citizens from the different barangays of the city and that the proposed site for the facility is considered to be the most feasible site as it is within the other similar centers operated by the CSWDO.

By Dexter A. See
Image by Manoel de Oliveira from Pixabay