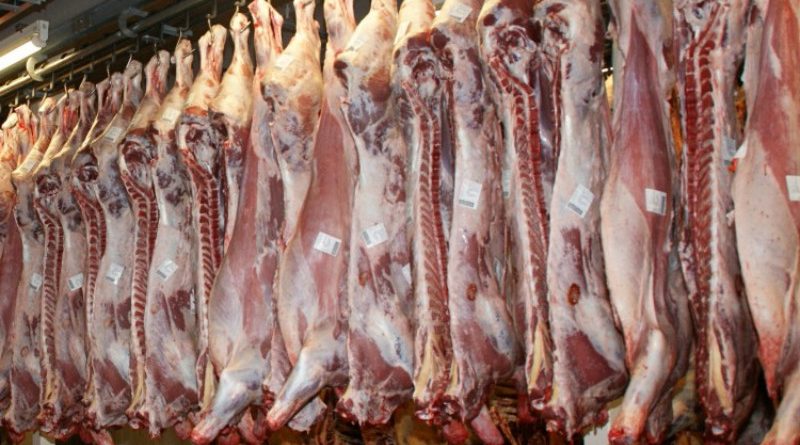 The city will construct a modern abattoir through the public-private partnership (PPP) to ensure its sustainable operations that will serve as an additional income-generating project of the local government.

The decision to undertake the multi-million projects through PPP was reached by city officials during their recent management committee meeting after an expert in the industry presented the proposed approach in the put up of a slaughterhouse that will be feasible for the city.

Earlier, the city government planned to undertake the put up of the modern abattoir with local funds but intends to privatize its operations to ensure its sustainable operation purposely to improve the handling of meat and other meat products that are solid in the different parts of the city.

From an earlier project cost of around P110 million based on the detailed project estimates prepared by the City Veterinary and Agriculture Office (CVAO) and City Buildings and Architecture Office (CBAO), Dr. Jun Punzalan, an entrepreneur and industry expert, disclosed that the local government stands to spend approximately P280 million for the put up of the proposed modern abattoir that will be equipped with a cold chain facility to ensure the completeness of the facility.

Further, he suggested that the city government must also partner with the various surrounding local governments in Benguet to supply the livestock that will feed into the operations of  the facility to avoid the entry of infected livestock from other parts of the Northern Luzon that might affect the quality of meat products being processed in the facility.

The city intends to put up the modern abattoir within a 1-hectare portion of the property of the agriculture department at the Baguio Dairy Farm earlier ceded to the city government through a deed of usufruct intended to be used as an additional site for some of the development projects that includes an integrated terminal, a fire sub-station along Marcos Highway, a district health center and the existing temporary waste transfer station.

The city will tap the services of a consultant to prepare the final terms of the reference for the implementation of the project to be done through the solicited proposal under the PPP scheme under a competitive bidding process among interested companies.

The put up and eventual operation of the modern abattoir is intended to convert its existing slaughterhouse into a Class AAA facility where its operations will be mechanized with additional units of equipment to improve the quality of meat and meat products from the said facility.

For the past several years, the city government had been looking for a feasible area where the modern slaughterhouse will be constructed until it decided on a portion of the Baguio Dairy farm. By Dexter A. See

This post has already been read 954 times!LA TRINIDAD, Benguet –  Benguet Caretaker Congressman and Anti-Crime and Terrorism through Community