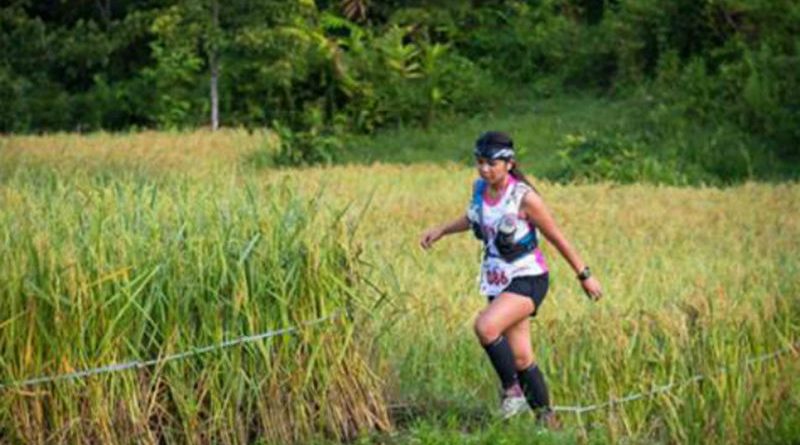 Meanwhile, Louie Ganayan became runner of this year’s edition to literary break the tape to rule the men’s 21K race. He was followed by silver medalist Don Santillan and bronze winner Richard Akol.

Prudence Chakas clocked 2:51:20.82, good for 7th overall, to bag the female’s 21K race, nipping first runner up Gail Madrilejos, who has a time of 2:57:14.27, good for 8th overall, and second runner up Arlene Callang who checked in 11th overall with a time of a minute over three hours.

Puruganan and Binwag was the 70th and 71st runner to finish the race, ahead of two 21K finishers, while Uyammi was the 81st finisher.