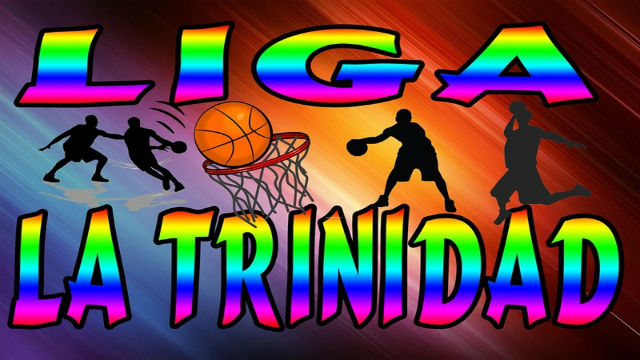 LA TRINIDAD, Benguet – Puguis used a timely third quarter run to outlast the Muslim Brothers, 82-70, in the 35Up Inter-barangay bracket of the fifth season of the Liga La Trinidad last Spetember 9, 2017 at the La Trinidad Municpal Gym, here.

Puguis went on a 19-9 rampage to broke away from a 44-all standoff and pulled away from the tight game, carrying a ten-point lead going to the fourth.

They went on to build a 20-point margin early in the fourth before the Muslim Brothers chop it to the final margin of 12 points.

The two protagonists were actually neck-to-neck in the first two quarters, exchanging possession of a two-point advantage at the end of each quarter.

The win was Puguis’ third against two losses while the loss is Muslim Brothers’ fifth straight.