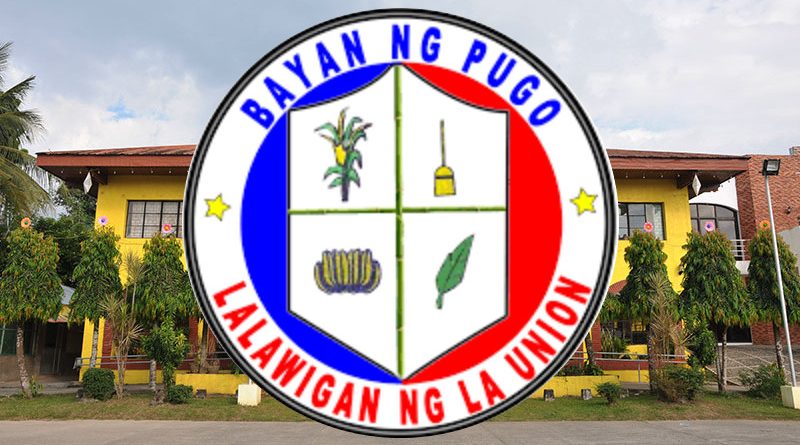 PUGO, La Union – The municipal government recently launched the month-long crowd drawing events that were lined up by the organizers of the 1st Tinungbo festival to help bring back the old ways of cooking food with the use of available indigenous materials like bamboo.

Mayor Priscilla M. Martin the conceptualization and eventual realization of the town’[s crowd drawing event will definitely help spur the town’s ecotourism potentials and empower those involved in the agriculture industry to significantly increase the production of available lowland crops to be sold to local residents and visitors.

The opening of the town’s 1st Tinungbo festival was done simultaneous with the celebration of the town’s 105th founding anniversary through the agro-industrial trade fair featuring the various agricultural produce and handicrafts from the 14 barangays of the fifth-class municipality.

“We want to develop an identity for our town so that we will be able to have a share of the exodus of tourists to our neighboring localities like Baguio City. We want to make known to the global village that Pugo has something to be proud of,” Mayor Martin stressed.

The Tinungbo festival took its name from the local dialect tinungbo which is an indigenous way of cooking rice and fresh water and other local delicacies light young bamboo internodo, locally called as tubong, grilled over charcoal or low fire.

With its vast plantation of light bamboo or bolo, along river banks, mountains, the old folks of Pugo during the ancient times, had the tradition of using raw materials of cooking their food. This had been carried along to the generations that following generations though it is no longer widely practice because of the presence of cooking utensils, gas and electric stoves.

Martin underscored reviving it and celebrating the life and memories it evokes in the present time would render a tradition of family love, camaraderie and gratefulness for God’s given treasures to the people of Pugo.

In the olden times, the main livelihood of the people in the locality was farming and farmers used to go to the mountains or forests to fourage for food or cultivate plants along the vast forest lands of the town. After being done with their work on the mountains, they go down to the rivers to take a bath and while in there, they eventually have their picnic by catching fish.

Since they do not carry with them any kitchen utensils, the old folks use the light bamboo to cook their food and it turned to be a delicious and indigenous way of food preparation.

Though the practice has tapered off especially with modernization and easy transportation and accessibility to resorts and recreation parks inside the town and nearby places, the local government has envisioned of coming up with the conduct of the festival that would help preserve and pass on to the next generations the age-old tradition along with it the creation of awareness among the younger generation to love and care for the natural environment for their use and enjoyment. Considering that fish and vegetables would not abound, revers would not continue to live without the much needed care from local residents.

Martin claimed the Tinungbo festival will also evoke fun and excitement among visitors, balikbayans with the events laid out by the local organizers and among them are the conduct of the street parade, agro-industrial trade fair and the Tinungbo cooking demonstration.

She expressed confidence that the Tinungbo festival will pave the way to more protection of Pugo’s  God-given natural resources and environment since the local government will have the inspiration to lay out programs and development to stop siltation of Pugo rivers, to come up with programs to revive and nurture the natural produce of fish, shellfish, fresh water plants of the rivers.
According to her, the ecotourism program and development of the local government unit will flourish.

The Tinungbo festival will surely catch the attention and fancy of the balikbayans overseas, visitors, townmates, who had migrated to come home to feel once more the town’s warmth, congeniality and dynamism and it will soar as the province’s one of the best celebrations to be known.

Martin added there will regular entertainment for the public every Fridays and Saturdays until the town’s fiesta on January 20-22, 2017 so that local residents and visitors will continue to enjoy the festivities lined up for the festival.

This post has already been read 3121 times!QUEZON, Nueva Vizcaya – Embattled indigenous peoples in this remote town are now