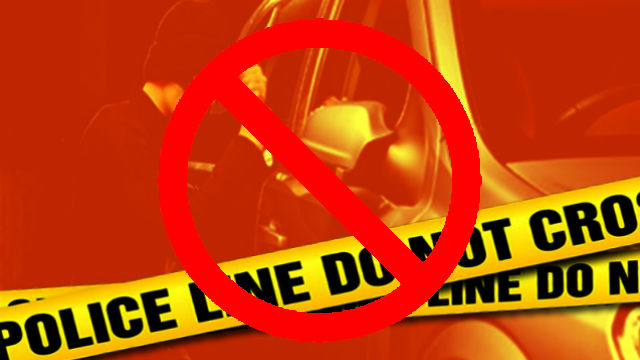 BAGUIO CITY – The Cordillera office of the Highway Patrol Group (HPG-CAR) warned motor vehicle owners on the proliferation of individuals involved in alleged technical carnapping that will cause them to eventually loose their hard-earned money.

HPG-CAR regional director Police Lt. Col. Kimberly Molitas reported that individuals linked to syndicates involved in technical carnapping are now present in the different parts of the country and even in social media, thus, people wanting to own vehicles must be circumspect in their dealings with the members of these syndicates.

She said that before closing a deal for the purchase of motor vehicles, individuals must first visit the HPG-CAR to verify whether or not what they are purchasing is a hot car as the said office holds the registry of vehicles that are the subject of alarm so that it will be easy for them to ascertain the record of the vehicles.

The HPG-CAR official explained that there are several schemes of technical carnapping such as the ‘rentangay’ where individuals posing to rent a prospective vehicle offer the owner a significant amount as rent for a certain period of time and then the owner disappears; the ‘rentsangla’ where the individual who rents the vehicle allegedly mortgages the same to another, while the ‘pasalo’ is another scheme where an individual poses to sell a vehicle that he loaned from a financial institution and requests the buyer to pay him or her the amount that he already paid and for him to assume the remaining balance only to find out that there is no vehicle to talk about in the end.

According to her, the HPG-CAR will be expanding to the provinces its verification services so that individuals wanting to avail of such services will not have to come to the city to verify the status of the vehicles they intend to purchase.

Molitas urged prospective vehicle buyers not to be induced by sweet-talking sellers, but instead, verify the status of the said vehicles through their office or with the Land Transportation Office (LTO) so that they will not bungle their hard-earned money.

She claimed that the emergence of social media allowed some unscrupulous individuals to become enterprising and hoodwinking others by selling vehicles they do not own.

Molitas reported that the HPG-CAR personnel, in coordination with intelligence agents of the various police offices, successfully arrested the third and fourth top most wanted persons in the agency’s list over the past several weeks and that manhunt operations are still underway for the arrest of other top most wanted persons involved in carnapping, among other forms of crimes involving motor vehicles.

She expressed her gratitude to the concerned government agencies, the local governments and the private sector for their overall support to the proposed implementation of other programs and projects that will help in improving road safety awareness among. By HENT