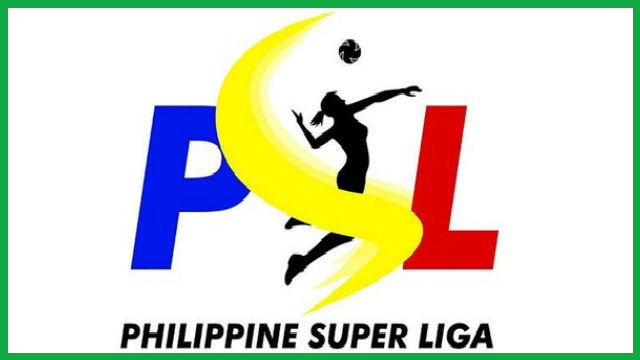 BAGUIO CITY – Volleyball enthusiasts around the country will have the chance to personally see their favourite players right in their places with more expected out-of-town off-season and regular games of the Philippine Super Liga (PSL) in the coming months.

PSL Chairman Philip Juico said these out-of-town off-season and regular games in various parts of the country will serve as a venue to discover young upcoming volleyball talents who may be given a chance to play with their favourite players in various competing teams during the upcoming regular season games.

Last week, selected volleyball players from various PSL teams played an exhibition match with a local selection from the different colleges and universities to spice up the interest of volleyball enthusiasts and entice more locals to patronize the game.

Juico said the PSL is currently looking for a local partner to help organise these games of the PSL in the city so that the national and local organizers can include the desired games in the finalization of the schedule of games for the upcoming seasons.

The PSL official underscored volleyball is one of the major sports in the country currently gaining ground in the grassroots level, thus, there are teams going around the different education centers to look for new talents who will be given the appropriate exposure for the development of their skills in the game.

Juico claimed Baguio has the chance to become one of the country’s sports capital because of the availability of sufficient sports facilities that can comply with national and international standards prescribed for various types of sports competitions.

Mica Reyes, a stalwart of the Philippine women’s volleyball team, said there is a bright prospect for volleyball in the country because of the increasing number of players being developed and those who are emerging from the different parts of the country, thus, they are supportive of the initiative of the PSL to conduct more of these out-of-town off-season and regular games around the country to inspire more athletes to join in local, regional and national competitions.

Reyes claimed that by having volleyball clinics in the different parts of the country, there will be a bigger chance to discover young upcoming talents who will succeed them in the said sport.

She explained there is a bright future for volleyball in the country and the chances of the Philippines in future international competitions is also good provided members of the Philippine team are given the chance to be together for a longer period of time to develop their team work.

Reyes is a full time volleyball player who has a live contract with one of the teams competing in the regular season of the PSL which is expected to start on June 23, 2018, thus, players are taking advantage of the out-of-town off-season games to aggressively promote the league in their various stops around the country.