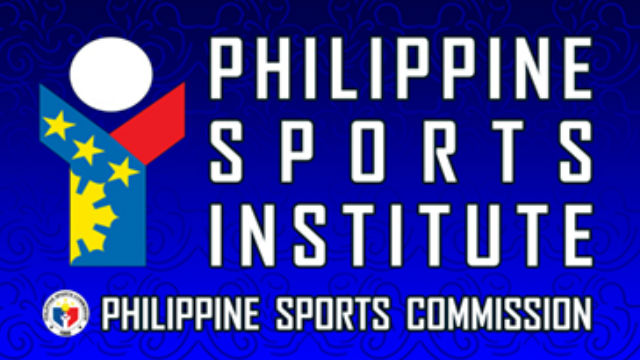 BAGUIO CITY – Young athletes can now be discovered through sound mentorship that can maximize untapped potentials with the inauguration of the Philippine Sports Institute. The country’s sports programs for grassroots development as well as elite athletes will now have new dimensions and innovations with the re-launching of the Philippine Sports Institute.

According to National Institute Training Director Marc Edward Velasco, athletes and coaches will have a better idea of what the PSI has to offer them and what it will bring to the table to improve performance, in his inauguration speech of the PSI last January 2017.

Velasco also said the PSI shall be in partnership with the Philippine Sports Commission (PSC) in serving as the driving force for the development and enhancement of grassroots sports programs to serve other stakeholders and athletes. The institute, directly supported by the National Government, has a big difference from its old version with new approaches in generating results. He added that the local government units as part of the national program also have the potential in building sports excellence from the grassroots to elite athletes.

On the other hand, PSC Chairman William “Butch” Ramirez pointed out in that the PSI is PSC’s main project for formulating a “true genuine talent identification program that starts in the community level in support for the realization for the achievement of its goals”.

Aligning programs with President Rodrigo Duterte’s program thrust for grassroots change, consultation meetings with all sports stakeholders have been done since September of last year, according to Ramirez, one of the suggestions to strengthen the program is the opening of twelve regional training centers.

Another demand by stakeholders for the betterment of Philippine sports is also to focus on sports medicine by putting up a Sports Science Center. The continued partnership with the Philippine Olympic Committee and the National Sports Associations is also sought for the realization of the programs.

This post has already been read 551 times!Biscuit and snack food giant Rebisco is all-out for Philippine volleyball. The main