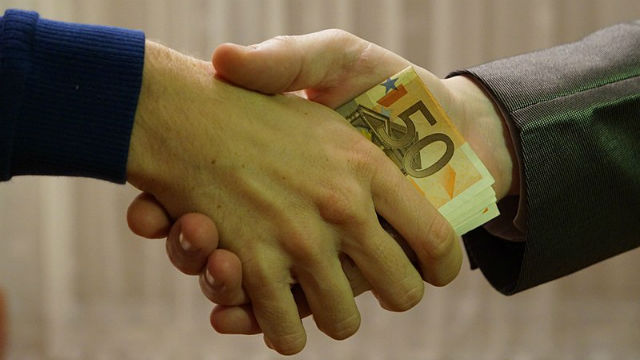 TABUK CITY, Kalinga – City Prosecutor Rainier Sarol has advised the Matagoan Bodong Consultative Council (MBCC), the peace-making arm of the Tabuk City government, to only settle the civil aspect of crimes and leave the criminal aspect to the courts.

He was reacting to the report of the MBCC during the third quarter meeting of the City Peace and Order Council (CPOC) meeting August 17 where one murder case was included among the 12 cases settled by the MBCC since January of this year. Sarol said that under the law, murder cannot be settled out of court and it is only the civil aspect of the case which could be even as he explained that it is against the law to dismiss a case on ground of amicable settlement.

He said in the case of murder, the act of settling out of court is taken as admission of guilt. According to Sarol, the reason that sub-tribes in Kalinga settle out of court is to prevent the escalation of the conflict but he cited the case of the shooting and wounding of then Pasil mayor and now Vice Govenor James Edduba, where there was no further violence after the official decided to pursue the case in court even after the civil aspect of the crime was settled under the bodong.

Mayor Ferdinand Tubban also brought up the killing involving the Lubo and Mangali sub-tribes wherein the latter sub-tribe opted to settle only the tribal aspect and brought the case to court.

Tubban agreed that the MBCC should encourage sub-tribes to settle so that the bodong would not be broken but then go to court to resolve the criminal aspect of the case. Sarol commented that that should be the thrust of the MBCC so that murderer would feel the consequence of his act even as he commented that the practice of paying blood money favors those with money.

“I would believe that our community will be better if the doer will face the law and suffer the consequence of his or her action,” the prosecutor said. Tubban said that what is being suggested by Sarol jibes with the “no gopas” policy of the MBCC which prohibits the severance of the bodong but encourages the aggrieved party to pursue the case in court instead.

The bodong is the tribal peace pact practiced by native Kalingas and some tribes in Mt. Province and Abra and its severance (gopas) places the sub-tribes on technical war footing. Under the bodong and the areglo (amicable settlement) system practiced in the locality, all crimes from the lightest to the most heinous can be settled out of court.