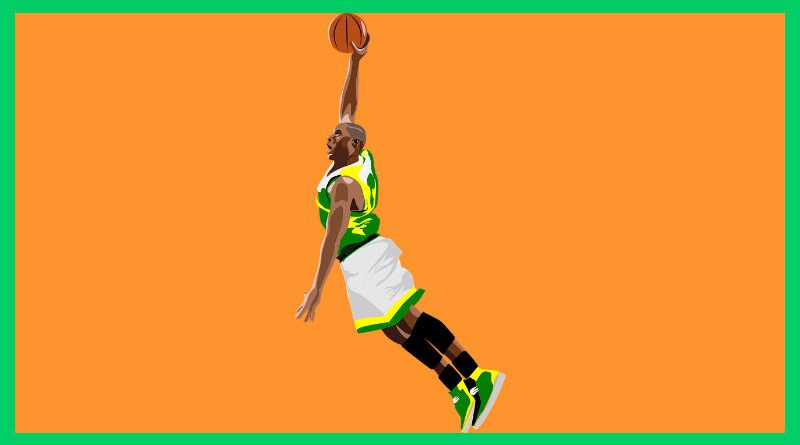 Romero said in the resolution that recruiting the foreign players is counter-productive because it stops the growth and development of “homegrown Filipino players” and shortchanges the development of various sports programs in the country.

“Philippine colleges and universities who are in practice of recruiting and using non-Filipino and foreign import players are so engrossed in winning a championship for their schools that they do not anymore recruit players locally and instead go to African and American countries to find players,” the Solon continued.

The move sparked debates in different mediums. Arguments even reached places like the resolution has some “racist” content because of the ban.

Just how good or bad is this proposed move, limited to the sports aspect?

The Pros of the ban:

He cited the last place finish of Gilas Pilipinas in the 2019 World Cup showed the lack of homegrown talents.

True enough, skills couldn’t be enhanced if it wouldn’t be practiced and applied on the floor.

Lost in the mix of Romero’s arguments on growth and development is the fact that that the local grown talent might be kissing goodbye to his chances of a better future earning potential in sports.

The athlete’s  chances of taking his skills to leagues like the PBA or the MPBL decreases because he has lesser chances to be scouted by teams.

If the recruiting of imports is stopped, the exposure gained by the local players will lead to bigger chances of being scouted, landing in local professional leagues, and taking home a better financial package.

The Cons of the ban

The argument against this ban sportswise is that highlighting exposure as reason for preventing the escalation of quality of competition is misplaced.

The end result of growth and development should ultimately be better overall earning opportunity for teams and athletes. The supposed reason for enrolling in a school is to have a better future earning capability. What good is the exposure in school varsity teams if it doesn’t lead to better economic stature?

The cases of disallowing Andray Blatche to play in the PBA last conference and the hiring of Katherine Bell and Stephanie Niemer by the Petron Blaze Spikers in the 2019 Philippine Super Liga Grand Prix Conference have been cited here previously on parity issues of competition in a league.

In disallowing Blatche to play the PBA for parity reasons shows the PBA afraid to have, what they perceived as, imbalanced competition. On the other hand, they didn’t consider the opportunity to have a chance to see how the talents of local players of today respond when talents like Blatche invade the league.

It’s puzzling why Asia’s oldest professional league couldn’t attract NBA superstar players because they couldn’t mpay them. The level of competition is probably one of the reasons that prevent the PBA from elevating to another level, both financially and in basketball terms.

The economic formula, though easier said than done, might not have been thoroughly considered by the stake holders. When a league employs better, more talented players, it generally attracts more audience, leading to generating more income for the teams, thus, improving the general economic health of the league.

Higher level competition is also the only way for a local talent to make it to the higher paying leagues like the NBA. A local player could only get improvement when they are forced to keep up with superstar talents like Blatche.

Giving the competition a ceiling will generally make a league’s income generation capability stagnant, along with players abilities.

It’s a somewhat a lost opportunity that PBA teams did not take a dive and tried to employ bigger, more talented players even though they required heftier salaries.

The rewards displayed by the dramatic improvements in terms of economics in NBA by encouraging Europeans and non-Americans into the league and the Chinese Basketball Association by the hiring of ex-NBA stars highlights the potential income associated with hiring high-prized athletes.

The PBA followership had been quite stagnant for a long while. The talent and star level displayed in the league could be a factor in this failure considering the PBA should have already established growth because it has been around for quite some time.

The presence of imports Bell and Niemer for Petron showed what talent can do for a relatively young and growing league like the PSL. The duo somewhat encouraged their teammates, who already won multiple titles in the PSL, to level up their performances in order to cope up with their more illustrious imports.

In effect, their games, even though they waylay several of their opponents along the way, became more watchable, more exciting because of the powerful spikes and pinpoint service aces. It drew more audiences and made the league stronger from an economic standpoint.

Isn’t it fascinating how Team Lakay fighters improved their skill sets by leaps and bounds because they are going up against the best of Asia? These improvements eventually resulted to a better economic standing in life because of the higher purses they are now getting. It also led to more followership and airing of the ONE Championship matches in the Philippines, even when Filipinos are not involved.

The talent development of the exposed player will eventually have a ceiling. Skill set development should not be limited because talent is the main criteria for an athlete’s contract. Sky should be the limit.