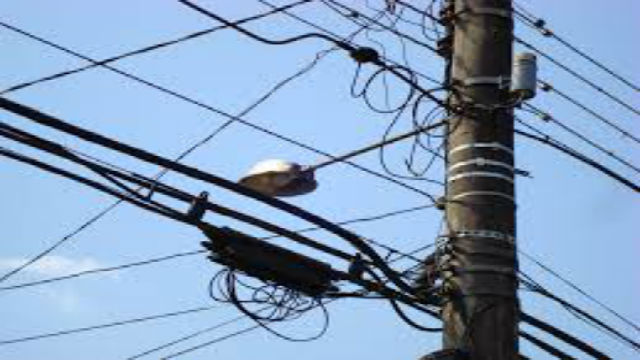 BAGUIO CITY  – The City Council approved a resolution declaring and adopting as a policy of the local government the installation or relocation of utility poles and support structures only in areas or locations duly identified in coordination with affected or concerned implementing agencies.

The resolution authored by Councilor Peter Fianza stated there are numerous road widening projects being implemented along various thoroughfares in the city by the regional and district offices of the Department of Public Works and Highways (DPWH) and the concerned offices of the local government.

The resolution pointed out affected by these infrastructure projects being implemented are poles, support structures, cables, wires and other transmission equipment of utility, cable television and communication companies and industries that must be relocated.

Based on the resolution, clear guidelines are required for the relocation of the affected poles and transmission systems so as not to interrupt their services to the residents of the city.

The resolution added utility companies and industries, in accordance with their respective franchises, were granted rights of way for them to construct, operate and maintain in the public interest and commercial purposes their respective distribution systems for the conveyance of electric power or the transmission of television and communication signals to end users in the different parts of the city.

According to the resolution, the franchises of the utility companies are not without limitations because while it is lawful for the grantees, their successor and assigns, to make excavations or lay conduits in any of the public places, highways, streets, lanes, alleys, avenues, sidewalks or bridges, for the purpose of erecting poles and other supports for said facilities and maintaining wires for other conductors or for the purpose of laying and maintaining said facilities, wires, cables or other conductors, it must be with the prior approval of the DPWH or with the concerned local government unit as may be appropriate.

For the immediate preservation of the public peace, health and safety and for the aggressive promotion of the general welfare, the resolution states that Republic Act 2000 (Limited Highway Access Act) provides the DPWH with the authority to establish limited access facilities which are defined as a highway or street especially designed for through traffic, and over, from, or to which owners or occupants of abutting land and other persons have no right or easement or only a limited right of easement of access light, or view by reason of the fact that their property abuts upon such limited access facility or for any other reason.

Further, such highways or streets may be parkways, from which trucks, buses, and other commercial vehicles shall be excluded; or they may be freeways open to use by all customary forms of streets and highway traffic.

The resolution noted that most of the existing poles were erected with an understanding with the DPWH that the poles will be relocated when the occupied area shall be needed for the implementation of DPWH projects in the different parts of the city.