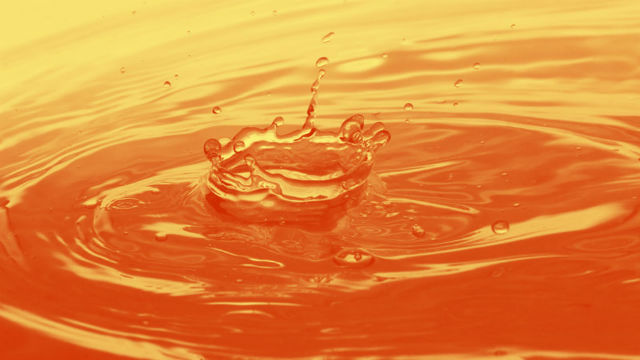 BAGUIO CITY  – The City Council approved on first reading a proposed ordinance providing for the proper harvesting, storage, and utilization of rainwater in the city.

The ordinance added a rainwater harvesting system in the city will be classified based on the size and nature of the catchment surface and on whether the systems are urban and rural settings.

Under the proposed ordinance, the following classifications are defined: small size RCS for individual residential and other types of buildings with a catchment surface equal to or less than 50 square meters; medium to large size RCS of residential buildings, including commercial, institutional, industrial and agriculture establishment should have a catchment of 50 square meters; RCS for apartments, duplex or multi-levelled buildings and urbanized areas, and RCS with pervious or impervious catchment surfaces.

Yangot pointed out all construction of new commercial and industrial buildings, including major renovations and expansion of existing public and private buildings, must include an RCS which must be integrated into existing government buildings, especially public schools, and public markets.

Further, owners of other existing private buildings are encouraged to install RCS in their structures.

The ordinance said the Office of the City Agriculturist shall identify priority farms in the agriculture sector other than agricultural plantations which shall also be encouraged to put up RCS or small water impounding systems, whichever is appropriate.

Yangot explained a significant volume of water harvested from the rain can supply the water requirement for sanitation and general cleaning of urban agriculture, backyard, commercial animal raising and crop production.

This post has already been read 2160 times!LA TRINIDAD, Benguet – The provincial government is studying the possibility of gradually