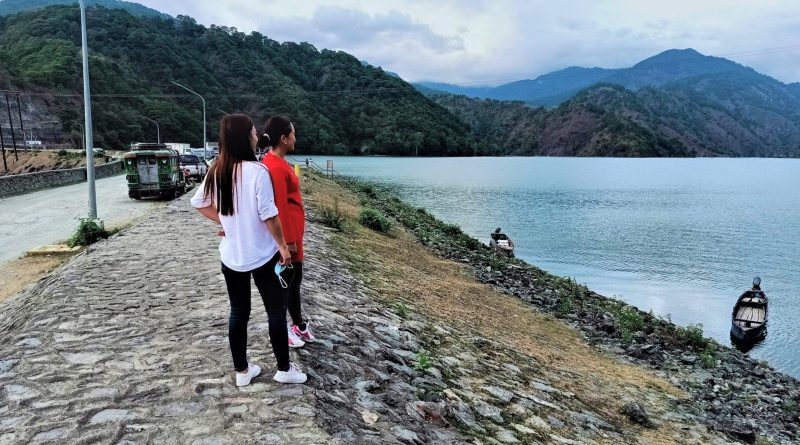 ITOGON, Benguet – The municipal government lauded the State-owned National Power Corporation (NPC) for the proper handling of the releases of water from the two major dams located in the province that helped in reducing flooding incidents along the Agno River and the lowland communities in Pangasinan.

Mayor Victorio T. Palangdan stated that since the management of flood warnings and the releases of excess water from the Ambuclao and Binga dams were turned over to the NPC, it was observed that complaints from local governments downstream on unexpected flooding incidents had significantly declined which indicates that there had been drastic changes in the management of flood warnings.

He observed that there had been gradual releases of excess water from the dam reservoirs over the past several days or at the height of the ongoing monsoon rains that is why the swelling of the Agno River had been minimized thus reducing flooding incidents in the lowlands.

The municipal chief executive admitted that a plus factor in the reduced complaints on unexpected flooding incidents in the lowlands is the fact that the San Roque dam which has a maximum spilling level of 280 meters above sea level did not yet reach its projected spilling level amidst the nearly three weeks of continuous rains.

Mayor Palangdan expressed hope that the NPC, in coordination with the dam operators, will sustain such good practices in the management of flood warnings and the timely release of excess waters from the said dams to prevent unexpected floodings in the low-lying communities that might pose serious threat to life and limb.

According to him, the ongoing heavy rains caused by the enhanced southwest monsoon has brought huge volume of water upstream and those in the lowlands should expect continuous release of excess water from the operating dams in the municipality until such time that the situation will normalize, thus, appropriate actions must be undertaken to prevent the huge volume of water from inflecting serious damages to life and limb.

He urged the NPC to sustain its gains in the effective and efficient management of the releases of excess water from the Ambuclao and Binga dams to prevent flooding incidents that will surely pose a serious threat to life and limb because it is important that lives and properties must be spared from the effects of natural and human-induced calamities.

He also called on residents living near river banks to always be ready once flood warnings had been issued for them to move to safer grounds the soonest for their safety.

5       5SharesThis post has already been read 4535 times!The city is looking for a private entity that is willing to partner