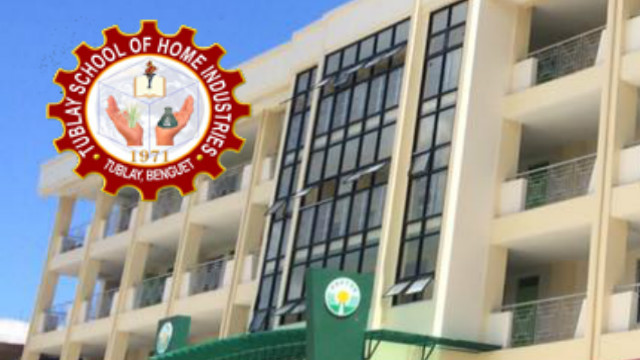 Tublay, Benguet – The Cordillera  Regional Public Safety Battalion will visit the Tublay School of Home Industries – Main Campus, that started August 14, 2017  to discuss the governments’ anti-insurgency, anti-illegal drugs and the PNP plans and programs to the senior high school students.

The school based symposium led by Company Commander PCI Joselito T. Lamsen is focused on the anti-insurgency and negative effects of illegal drugs to mental, psychological and physical health of a person.

“This symposium is necessary since teenagers are easily swayed by the leftists and they are highly targeted by illegal drug traders,” he said.

The facilitators of the symposium gave situational problems and activities to the students to enable them to foresee the effects of insurgency.

Also tackled were topics on the  classification of illegal drugs, its negative effects to the user, and the  illnesses which are attributed to drug usage like heart failure, stroke, cancer, HIV and other incurable diseases.

Recently, three drug personalities were arrested  and .5 million pesos worth of drugs were confiscated in a sting operation by Philippine Drug Enforcement Agency Cordillera agents  together with the Baguio City Police Office Drug Enforcement Unit and BCPO agents from the Station 9  in Baguio City.

The speakers advised the students instead to focus and concentrate on their studies.