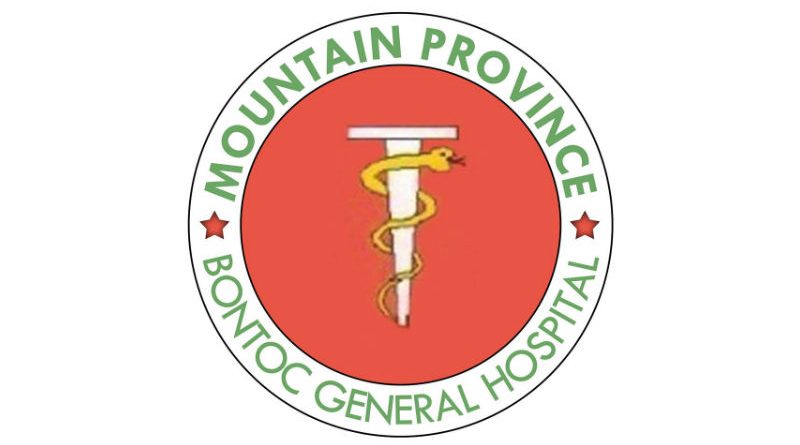 BONTOC, Mountain Province  – A concerned residents of the province requested the provincial board to conduct an in-depth investigation on the alleged anomalies in the Bontoc General Hospital (BoGH), a health facility under the supervision of the provincial government, in aid of legislation and to facilitate the filing of the appropriate charges against those responsible for such questionable actions.

In a letter to Vice Governor Francis Tauli, the whistle-blower, who requested anonymity for personal and security reasons, alleged that the reported cash collection amounting to P85,000 from the Walk for a Cause donation for the dialysis patients which was turned over to the BoGH administration but the same was reportedly deposited in the personal bank account of a medical officer on March 12, 2019.

Further, the source added that part of the alleged anomalies includes the fact that the forfeited Philippine Insurance Health Corporation (PHIC) claims of the hospital were due to the alleged refusal of the chief of hospital to sign the required documents and it was a big loss on the part of the provincial government.

The source alleged that the way the hospital is being managed has significantly affected the overall image of the hospital from the perception of the people because of such questionable acts that cast doubts on the ability of the medical officer to continue leading the hospital.

Gov. Bonifacio C. Lacwasan, Jr. said that the filing of the complaint against the chief of hospital is a welcome development so that all the issues and concerns will be appropriately ventilated in the proper forum and for the hospital head to be given a chance to air her reply to the same.

He explained that since the matter was directly submitted to the provincial board for investigation, he will await whatever will be the findings and recommendations of the local legislative body for him to be able to act on the matter with utmost prudence and dispatch putting into primordial consideration the welfare of the people of the province and the effective and efficient delivery of health care services, especially during the prevailing crisis situation.

The governor lauded the people who bravely signed the letter addressed to the provincial board requesting for the conduct of an investigation on the alleged anomalies in the hospital because it only shows that individuals who have grievances are free to formally voice out their concerns and substantiate their compliant with substantial pieces of evidence.

He admitted having heard about numerous verbal complaints on the way the hospital under the provincial government is being managed but those who had been airing their grievances failed to formally submit their complaints and substantiate the same with conclusive pieces of evidence that should have warranted the conduct of the required investigation prior to whatever action that will be handed down by his office. By HENT

17       17SharesThis post has already been read 748 times!The ongoing negotiations between the members of the city’s Public Private Partnership for