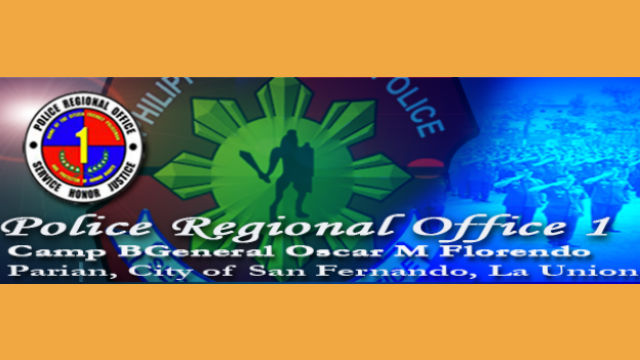 PCSupt. Collado said, the award is a manifestation of PRO1’s culture of excellence and a source of pride for PRO1 personnel, from the highest down to the lowest level. “I commend them all for their dedicated service to the people of Region 1, and I thank also the Local Government Units, various government agencies, non-government organizations and other sectors of the community for their indispensable contribution in helping PRO1 achieved this exceptional feat,” the Regional Director added.

The awarding was done in a fitting ceremony at the PNP National Headquarters during the 116th Police Service Anniversary Celebration on August 9, 2017 wherein President Rodrigo R. Duterte served as the Guest of Honor and Speaker.