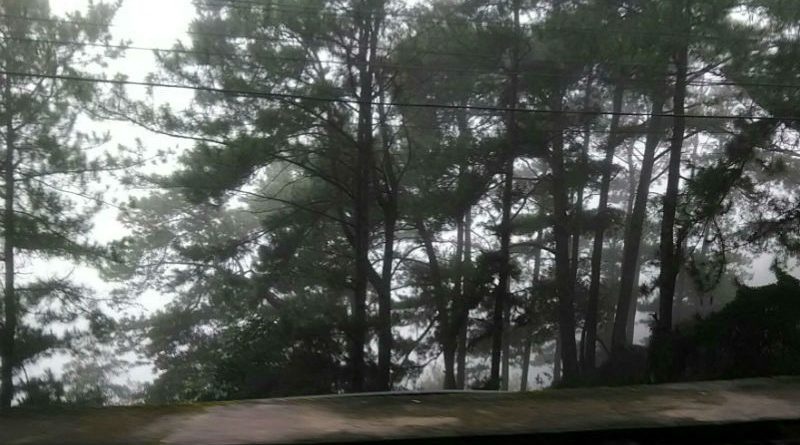 BAGUIO CITY  – The City Council approved on first reading a proposed ordinance mandating the preservation of century and heritage trees in the city.

The ordinance authored by Councilor Leandro B. Yangot, Jr. stated that all trees identified to have lived for more than 100 years shall be declared as century trees. Important tree species which have not yet reached 100 years but are considered ecological, historically or cultural valuable or belonging to rare species, or are adjacent or near water source, spring or well and whose cutting or destruction will disrupt or destroy the water source, shall be declared as heritage trees and shall receive the same protection under the local legislative measure.

Under the proposal, the City Mayor shall create and establish a Special Technical Committee composed of the City Environment and Parks Management Officer (CEPMO), chairman of the City Council Committee on Health and Sanitation, Ecology and Environmental Protection, City Public Information Officer, City Budget Officer, president of the Liga ng mga Barangay, president of the Sangguniang Kabataan Federation, and representatives from the Baguio Regreening Movement (BRM), Baguio Water District (BWD), Department of Environment and Natural Resources (DENR), Alay sa Kalinisan Inc. and Department of Education (DepEd). CEPMO is the lead office to evaluate, determine and approve declaration of century and heritage trees.

Further, barangay officials, school authorities, non-government organizations and civil society organizations shall submit to the CEPMO a listing of prospective trees. The said office shall forward the list to the Special Technical Committee for confirmation, validation and approval.

Upon the declaration of a tree as a century tree or heritage tree, the ordinance states a metal plate or marker shall be issued and strapped to the tree for monitoring purposes, among others.

Yangot claimed each declared century and heritage tree shall be strapped with the use of an identity plate, and inscribed therein the needed information, particularly the name of the tree, specific and scientific; date of declaration; approximate age; tree registry number; and location of the tree and that the words, “The city government of Baguio declares this tree as a century and heritage green, and all citizens are enjoined to protect and preserve this tree as part of our natural treasure and patrimony.”

However, he noted that any century tree that has been identified and found to be inside a private lot shall be exempted from the declaration, unless covered by an agreement between the lot owner and the local government and barangay chairman stating, among others, that the private owner had voluntarily approved the tree to be declared as a century tree or heritage tree and that the tree shall be protected under the measure. Any person who will violate any provision of the ordinance shall, upon conviction, be subjected to a fine of P5,000 per violation, or imprisonment of 6 months or both upon the discretion of the court. If the violator is a juridical entity, the managing officers and other persons responsible for the violation shall be liable for the penalties. If the violator is an alien, he or she shall be subjected to national law and procedures on deportation after serving his or her sentence. By Dexter A. See

1     1ShareAmid the boom of cashless payments in the Philippines, leading digital financial services firm PayMaya has signed an Information-Sharing Protocol